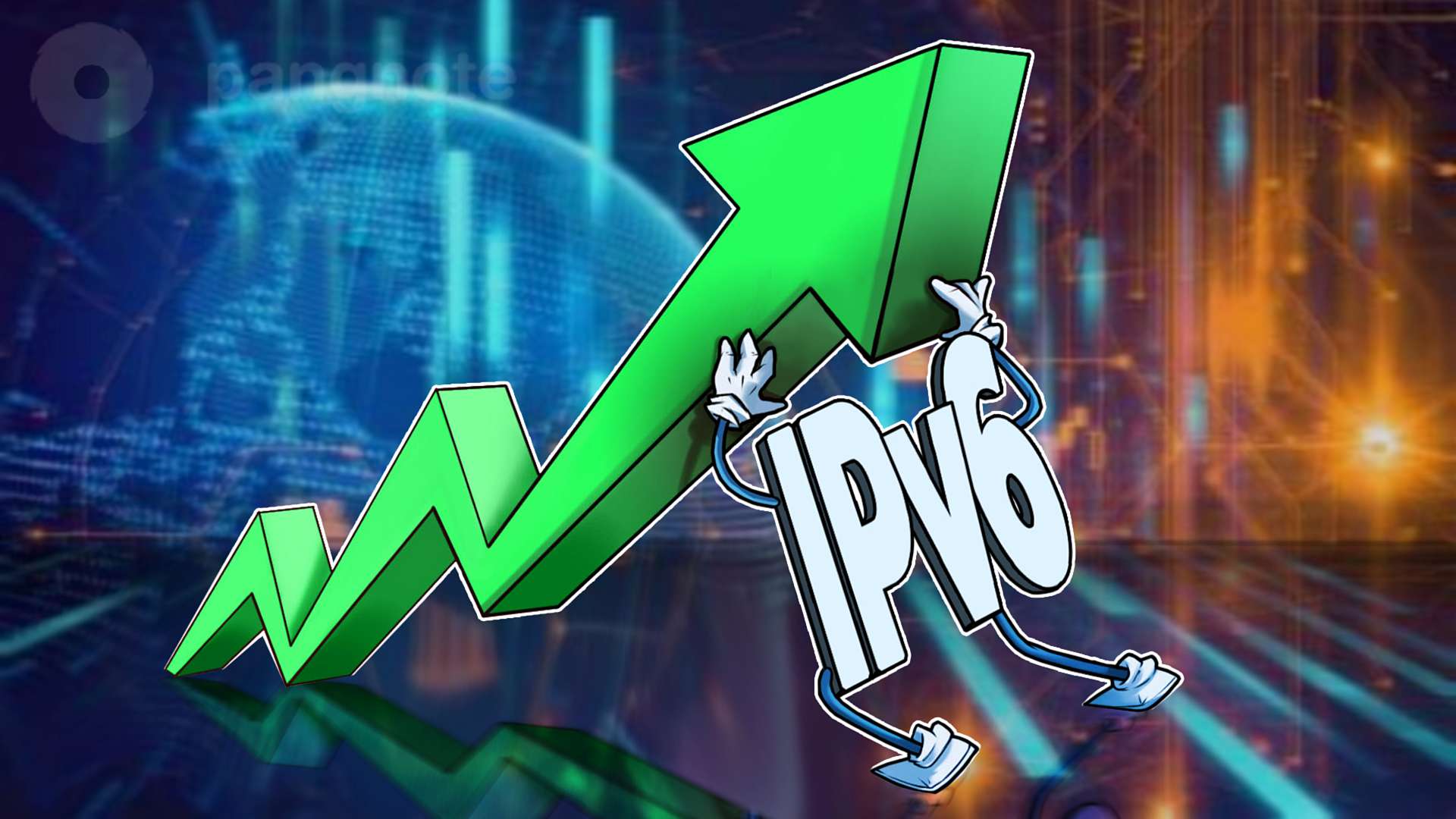 According to analysts' forecasts, tens of billions of IoT devices will work in the world in the near future. The old IPv4-based addressing system, which was more or less capable of providing IP addresses to the “Internet of people”, is practically useless in the era of the coming “Internet of machines”. A new protocol, IPv6, aims to solve the problem.

What does IPv6 give?

The documents defining the new Internet protocol were issued by the Internet Engineering Task Force back in the mid-90s, and the official launch of the IPv6 protocol on an ongoing basis took place on June 6, 2012. Many companies started switching to it earlier, for example Google - since 2008.

The protocol got the number "6" because the name IPv5 was reserved for an experimental real-time protocol that never came out. But it also did not disappear at all - many of the concepts embodied in it can be found in the MLPS protocol.

Thanks to the 128-bit addressing scheme embedded in IPv6, the number of network addresses available in it is 2 to the power of 128. Such a large address space makes it unnecessary to use NAT (there are enough addresses for everyone) and simplifies the routing of data. For example, routers no longer have to fragment packets, it is now possible to forward large packets up to 4 GB in size.

Implementation of IPv6. What is holding him back?

8 years after the official launch, the IPv6 protocol is gradually being implemented in the networks of telecom operators, as well as Internet service providers in different countries, coexisting with its predecessor - the IPv4 protocol.

The most active use of the new addressing system is mobile operators and Internet providers. For example, according to the industry group World IPv6 Launch, T-Mobile USA uses IPv6 for almost 95% of the traffic volume, and Sprint Wireless - 89%. There are fans of progress in other countries - Indian Reliance Jio Infocomm (90%), Brazilian Claro Brasil (66%). Of the Russian operators, MTS is the highest in the ranking, at 83rd place, with 55%.

When will IPv4 be "disabled"?

Formally, no one will most likely disable IPv4. When the new protocol was launched in June 2012, the Dual Stack model was chosen, in which IPv4 and IPv6 networks operate in parallel. In most of the world, new IPv4 addresses "ran out" between 2011 and 2018, but today it is clear that such network addresses will be sold and reused for quite some time.

However, as the number of transitions to the new protocol grows, operators and ISPs can be expected to start charging companies for IPv4 addresses while IPv6 becomes free of charge. Perhaps some services will become available only in the next generation networks. IoT networks will operate on IPv6. And, with the natural obsolescence of IPv4 equipment (and little new will be released), the world will gradually move away from IPv4.