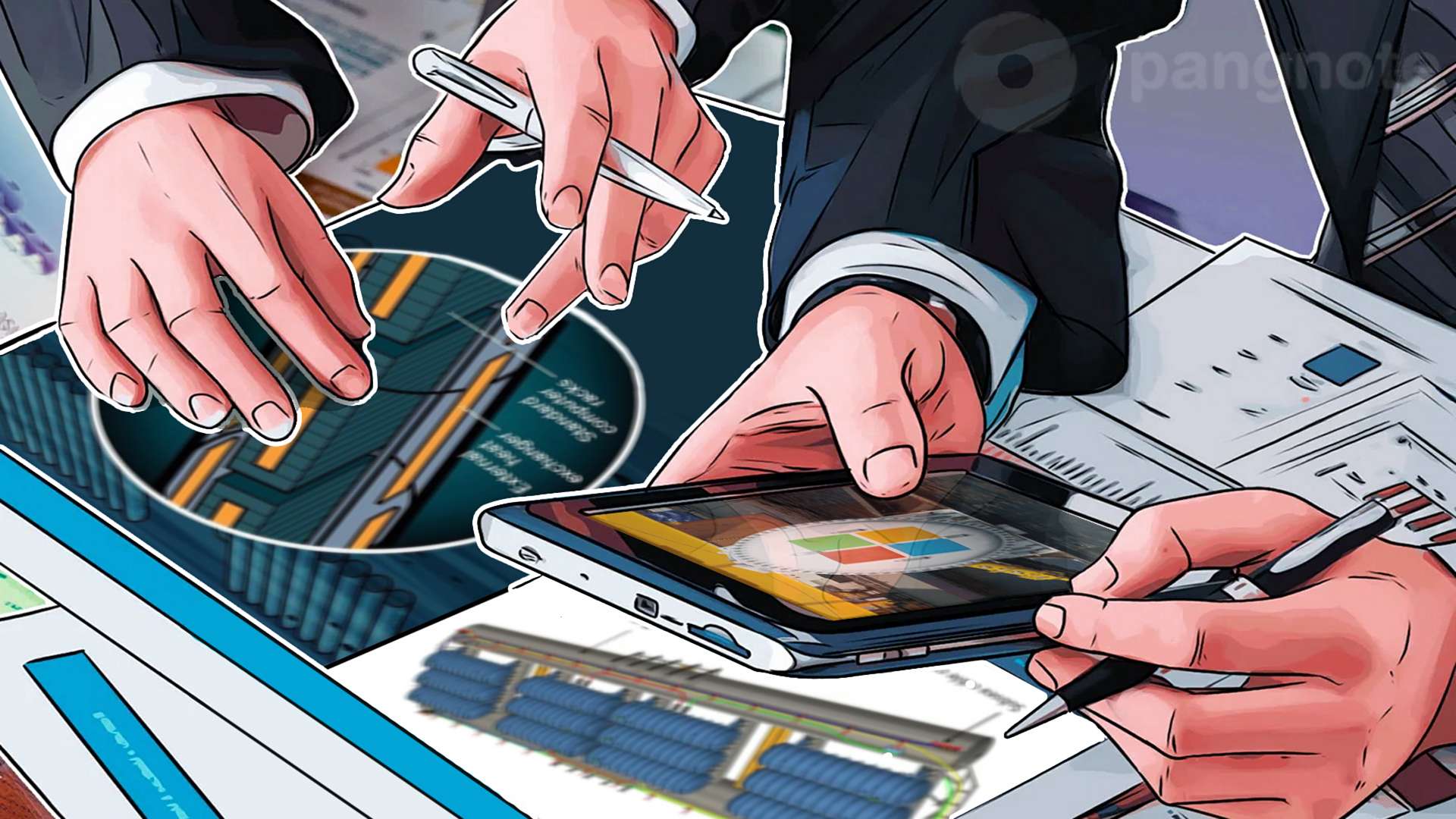 The Chinese are developing an underwater data center

Following the example of colleagues from Microsoft, who developed and previously successfully tested the Project Natick underwater server farm, the engineers of the Chinese company Beijing Highlander created their own data center submarine.

The Chinese published video and photographic materials from the presentation of the innovative data center in early January 2021. The presentation took place in the port city of Zhuhai, which is part of Guangdong province.

There are apparently four server racks inside the prototype. The specialists placed the racks in a sealed tank. Power supply and network connection between the data center and the shore are planned to be implemented using composite cables.

Cooling of servers inside the underwater data center is organized using outboard sea water. Chinese engineers point out that the biggest obstacle to the development of data centers is electricity consumption, a significant part of which is used to cool the servers. Using seawater to solve this problem can reduce the energy consumption of subsea data centers by about 30 percent.

Adopting the best practices of competitors

Subsea data centers not only offer increased energy efficiency thanks to cool seawater, but they also enable the deployment of critical computing power in close proximity to customers in metropolitan areas without using valuable land.

Microsoft engineers have previously decided to put this concept into practice by launching the Project Natick initiative. As part of a pilot project, specialists from the software giant tested an underwater data center for 12 racks in the coastal waters of Scotland for a two-year period. The servers were housed inside a sealed tank with a nitrogen atmosphere.

The Chinese are going to further improve the sustainability of their own submarine data center by organizing electricity supply using renewable energy sources, including wind, solar and tidal power.

As a result, the subsea data center will provide low operating costs, low delays in data transmission and reception, high reliability and safety.