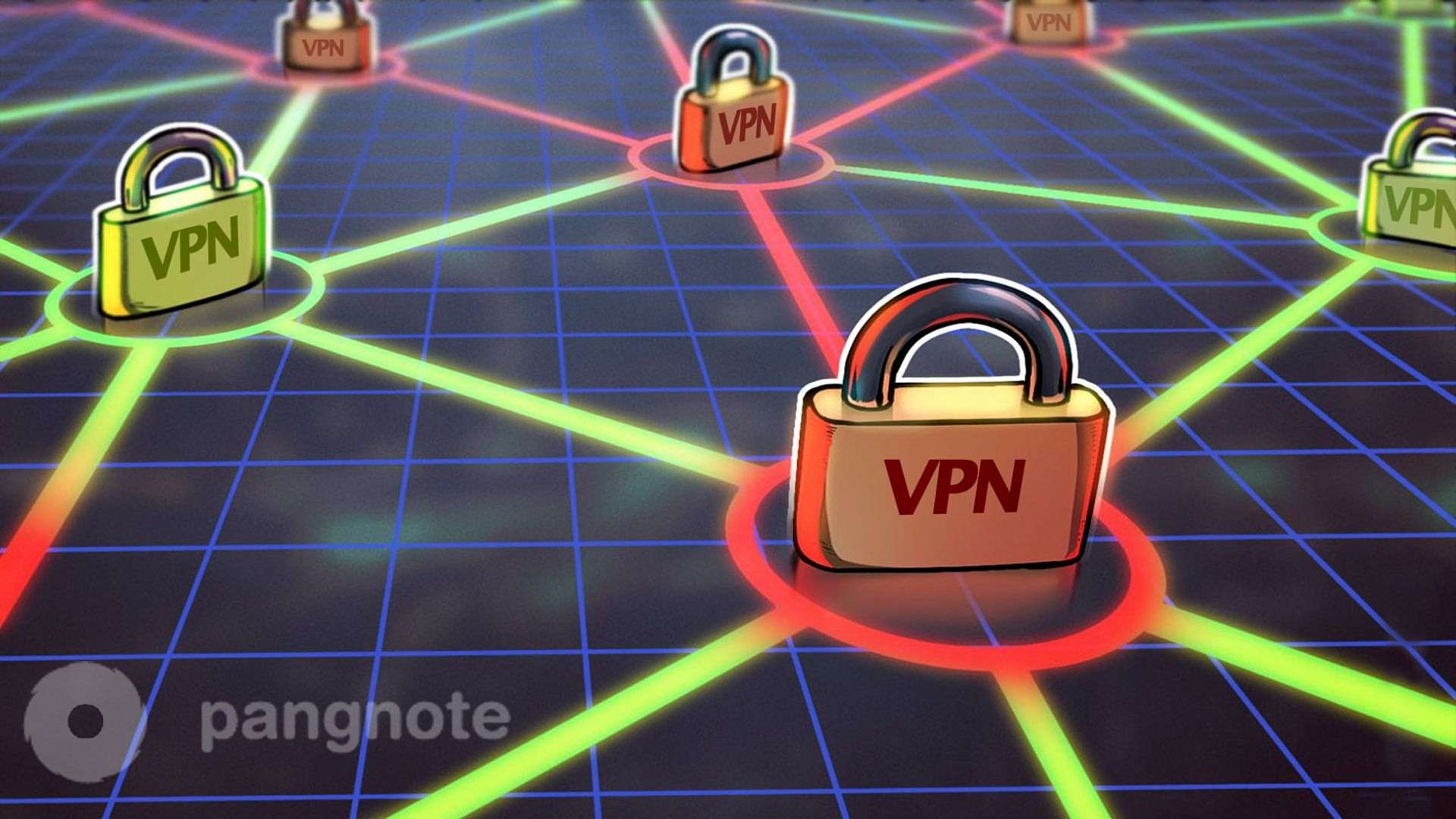 Any IT professional is aware of the dangers of using public Wi-Fi networks. Traffic transmitted over public wireless networks of cafes and hotels is not encrypted, so it can be intercepted. One of the most commonly used ways to solve this problem has a big drawback, which experts often forget to mention.

Large resources such as Twitter and Google use SSL encryption to protect users of public Wi-Fi networks. However, in most cases, a VPN is used for this purpose. Some VPN services provide an encrypted data channel for all Internet traffic between the device and the server. Thus, Wi-Fi VPN acts as an intermediary between the user and the host on the Web.

Not all sites use SSL encryption, so VPN is the best solution in this regard. Even if the Wi-Fi access point that the user is connecting to is malicious, an attacker will not be able to intercept traffic.

However, VPN protection has one big drawback. The fact is that it is impossible to connect to the VPN network until the device is connected to the Internet. In most cases, the device can automatically connect to the VPN, but for this the user must start the browser and try to open some kind of web page in order to get to the router login page. In addition, acceptance of the Terms of Service must be confirmed. The time that elapses before the device connects to the VPN can be used by cybercriminals for malicious purposes, Zeltser said. The risk depends on the software on the user's device. For example, a POP3 or IMAP email client is used. If the mailbox is checked automatically, traffic between the device and the mail service (including credentials) can be intercepted.

The time before connecting to the VPN can be only a few seconds, but this is enough to ensure that sensitive data is stolen. The information transmitted in these few seconds can be encrypted, however, it contains data on the system configuration, which is used by attackers to identify the user.