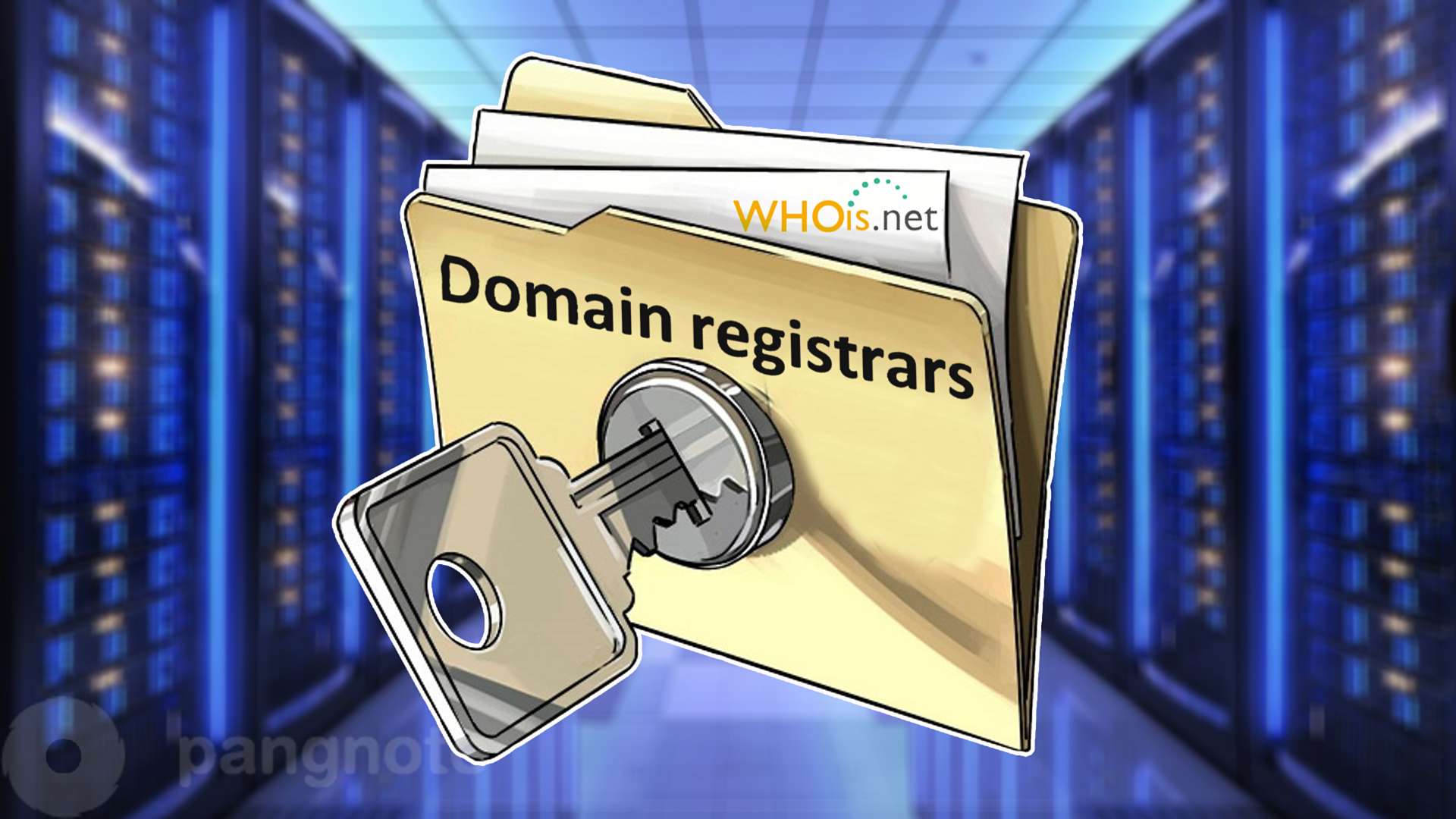 The company AppDetex appealed to the management of the ICANN corporation with a letter in which it complains about the actions of domain registrars. AppDetex itself is an ICANN-accredited registrar, but its main area of ​​activity is the protection of trademarks in the domain space. The most famous client of the company is considered a social network Facebook.

AppDetex experts have developed a program that scans registered domain names in search of similarities or matches with the names of the brands of its customers. If such a match is found, the registrar is sent a request to disclose registrant data. Public access to this data on Whois is now impossible due to the data law (GDPR), but ICANN interim rules suggest that registrars can disclose this information if the request has legitimate objectives.

However, registrars, for their part, consider the practice of sending out automatic requests for disclosing data incorrect, and the algorithms used by AppDetex imperfect. For example, a large registrar, Tucows, in an ICANN response letter, reported that many requests received from AppDetex are meaningless. As an example, a request is given for disclosing registrant data for the grifflnstafford.сom domain: AppDetex algorithms saw in it the use of the word Insta, which is one of the Facebook trademarks. According to representatives of the registrar, such requests only get work more complicated and do not contribute to the protection of copyright.