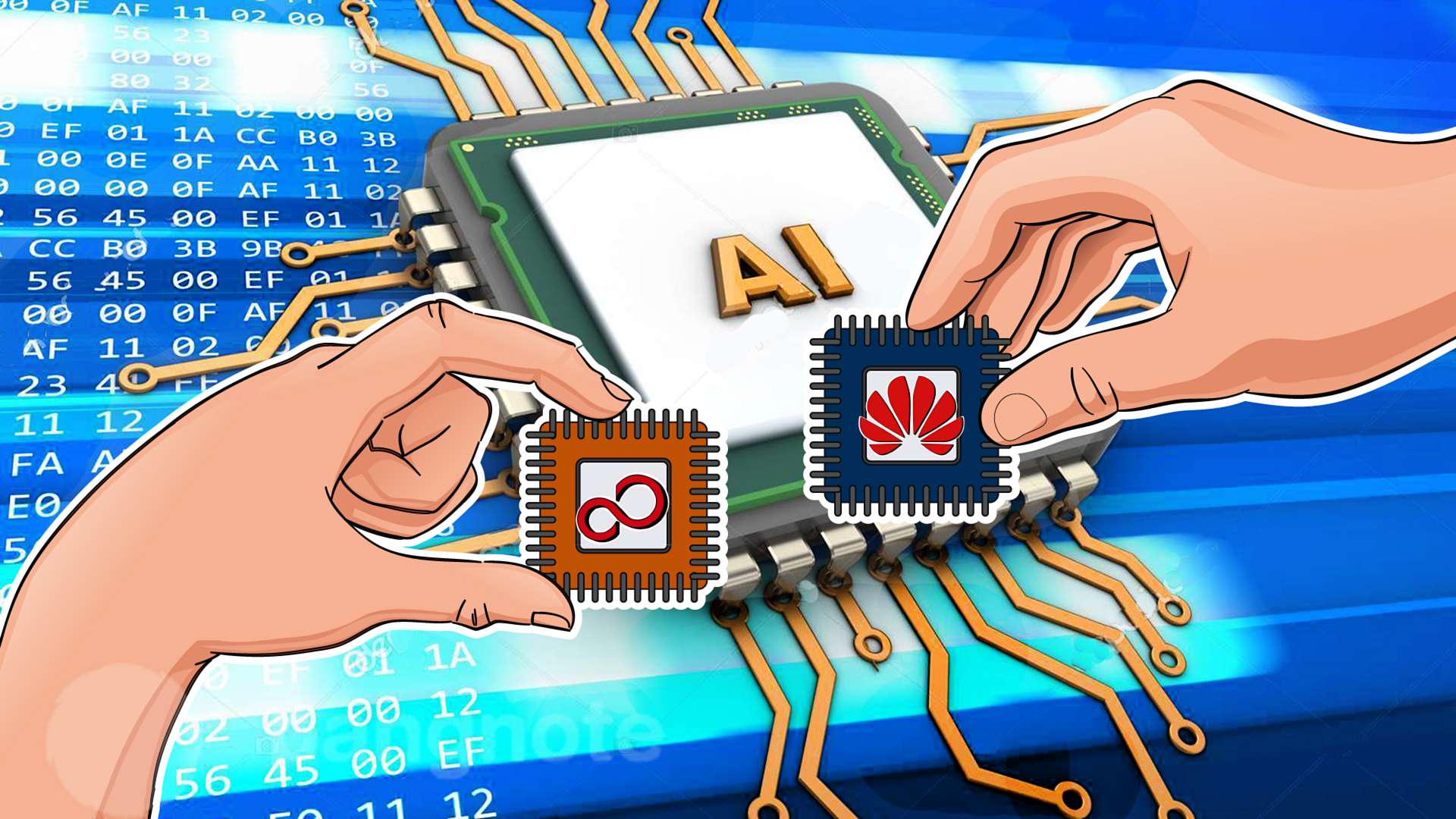 Fujitsu and Huawei entering the market of AI processors

Fujitsu and Huawei are starting the race to develop their own chips for solving problems related to AI. As Huawei’s CEO Yu Chengdun told on China Internet Conference 2017 company is not going to release its own AI devices, instead, it decided to provide a hardware platform that can be used by third-party electronics producers.

The Chinese company has been developing the mobile processors Kyrin for many years. Huawei completed the creation of the Kirin 970 platform. This processor received special protection functions for payment data, as the company intends to deal with payment processing. In addition, such modules will allow using the smartphone as keys for cars Audi, BMW and Porsche.

In the meantime, Fujitsu, which produces SPARC-processors for supercomputers and servers, also decided to compete with competitors, but already in the field of development for AI. The vendor announced the creation of a DLU (Deep Learning Unit), consisting of sixteen DPEs (deep learning processing elements), each of which, in turn, contains eight SIMDs specially designed for intensive workloads. The DLU includes HBM2 and a 6-dimensional Tofu connection, which provides the ability to scale up to tens of thousands of nodes, as it does in PrimeHPC.

The DLU is part of the Human Centric AI Zinrai project, which optimizes the use of GPU internal memory to support the increasing scale of neural networks used to improve the accuracy of machine learning. In addition, the company plans to use this technology together with the previously presented technology for processing data within the framework of in-depth learning by the method of parallelizing graphics processors.

The creation of own chips will help Huawei and Fujitsu to compete with main American companies Intel, Google, Nvidia and AMD, which are trying to meet the growing demand for AI solutions and in-depth training in many areas, from data analysis to unmanned vehicles. Microsoft, Google, IBM and other companies have singled out the development of AI products in separate departments engaged in solving purely applied problems.