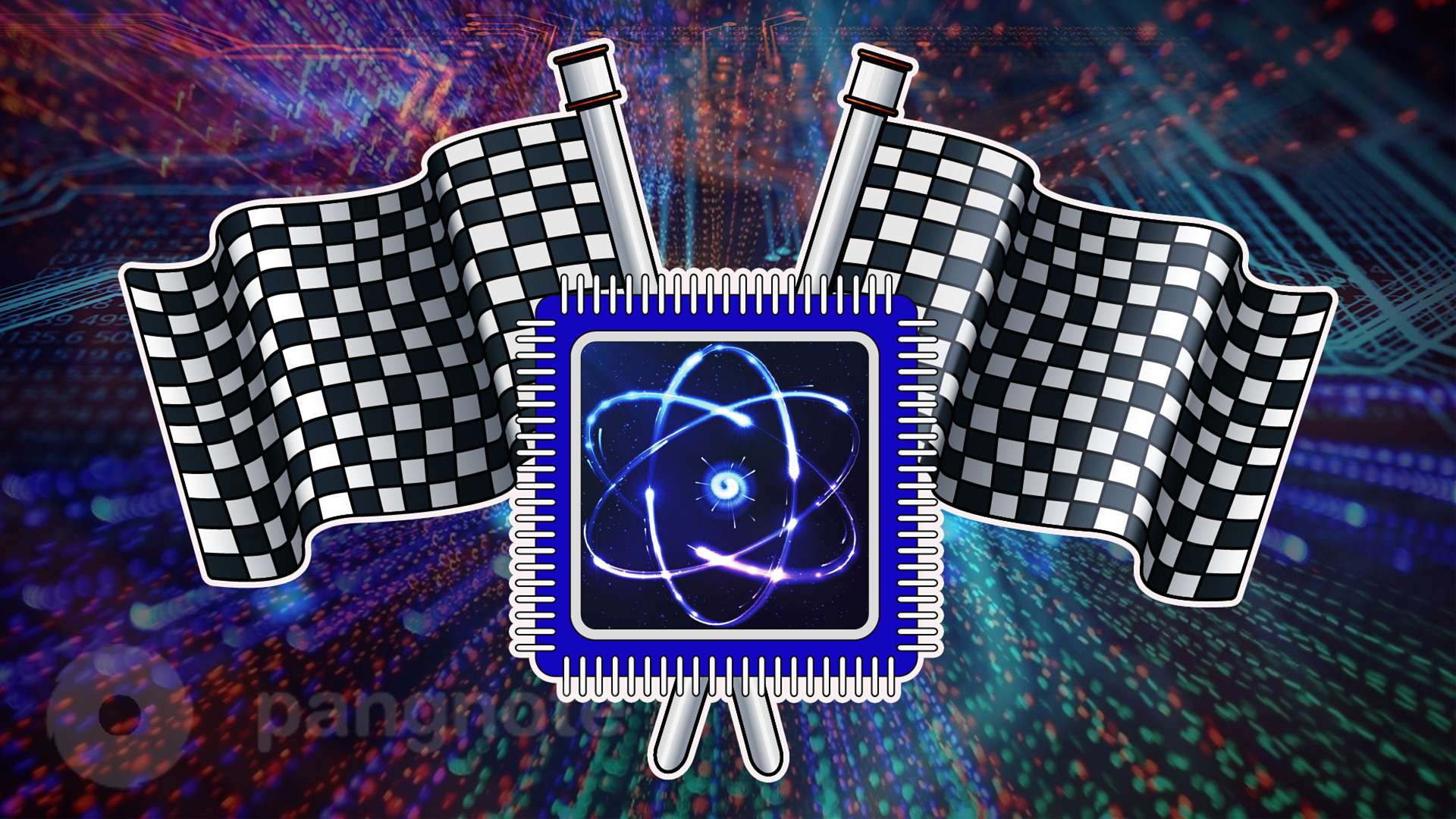 Quantum calculations are the point of interest not only for such technological giants as IBM, Google, Microsoft or Intel, they are interested in EU, Russia, China, the United States and Japan. The stakes are higher than ever - a new technological race is likely to change the modern scheme of computing, and therefore everything connected with it - computers, storage systems, processors, data centers. So far, research in this area is mostly at the experimental stage, but the first fruits have already begun to appear: Atos offers a quantum simulator, whereas D-Wave sells the first commercial systems based on its own quantum architecture.

Meanwhile, his version of the quantum simulator was prepared by Microsoft. The company also released a subject-oriented language Q, used to express quantum algorithms. It was first introduced as part of the Quantum Development Kit.

Intel researchers have found a way to produce 17-qubit chips with a special architecture that allows them to operate at higher temperatures and reduces interference with data transmission. Also Intel together with the Dutch QuTech announced a programmable two-qubit quantum computer that runs on a silicon chip.

So far, leading laboratories have succeeded in creating quantum computers, in which the number of qubits is measured in double digits. To turn them into universal computing devices will be needed thousands of qubits The situation is getting complicated by the general picture of the uncertainty surrounding the future of a new generation of quantum computers - they require huge investments, time, and there are heated media doubts about the security of technology. It should be noted that they are not groundless: the basis for the well-being of the modern digital world is the inviolability of the applied cryptographic protection system.

According to Jim Heald, director of research at Intel Labs' new technologies, "quantum computers can find problems that we have no idea today." The technology will take at least ten years to develop the stage of experiments, but even in this case, quantum computers will not replace traditional computers, he believes. The need for quantum computing depends on the industry. Companies should not consider quantum computing as a comprehensive solution to their computing tasks. "They speed up the solution of certain types of problems. For example, if your company is engaged in pharmaceutical business, scientific activity or production, then you can safely turn to quantum technologies".