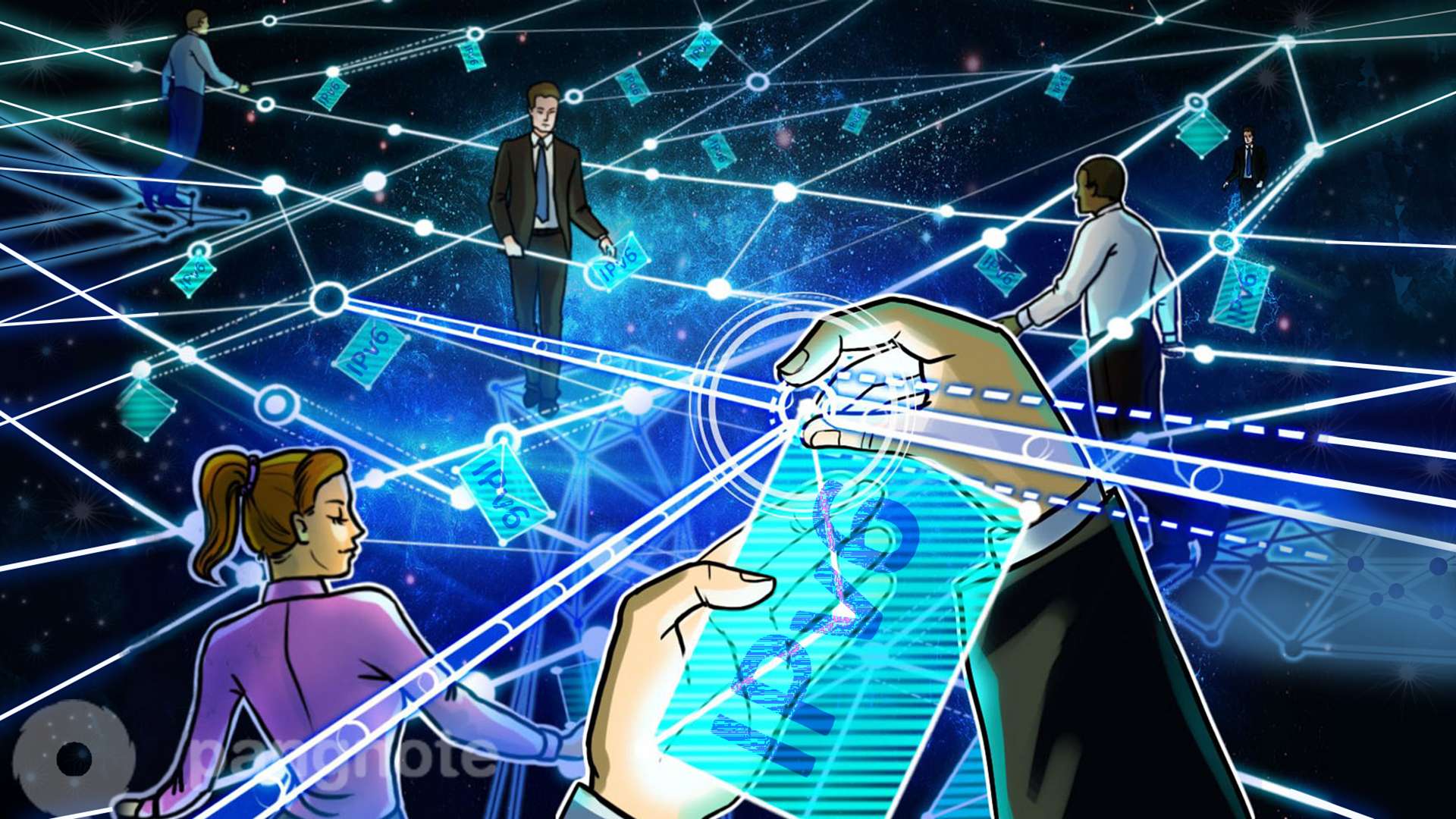 According to Google statistics, the total number of IPv6 connections to the company's servers as for October 2018 exceeded 25%. Considering the mass nature of Google and the company's presence in all major markets except China, these statistics can be called moderately relevant and, on its basis, state that the world is gradually moving to IPv6 puncture with IPv4 which are seriously lacking. The most active countries in using the IPv6 protocol are Belgium (52.68%), Germany (39.14%), Greece (36.53%). The United States, India, Uruguay and Malaysia are a little behind this level.

The most acute problem of reducing IPv4 addresses has become with the development of the market for IoT-devices that have a direct connection to the Internet, bypassing local routers and other access points. We are talking about smart home technologies, remote control devices and even gate relay control modules, which often use the mobile Internet instead of Wi-Fi technology. Also, devices with direct access to the Internet are ubiquitous in areas such as security and fire alarm systems, and use the SIM card of mobile operators as a communication module.

Why is it so slow?

IPv6 technologies are already more than 20 years old, but it began to receive obvious distribution only in the last five-year period, when providers faced the problem of lack of real IP addresses. The main reason to reject the implementation of IPv6 is the banal inertia of any network engineer and their motto: if it works, then it is better not to fix it.

Due to optimization, in IPv6 packets, many things that do not directly affect routing were rendered in the extension header. This has significantly accelerated the work of the IPv6 network, but brought its own problems. Thus, the IPv6 architecture has generated new vectors for network and LAN attacks, which are guided by the same principles that were used for IPv4 networks. At the same time, IPv6 makes it difficult to control and monitor traffic, which, of course, does not suit providers that provide limited access to the network.

In conclusion, it should be said that over the past ten years we have witnessed a massive preparation for the introduction of IPv6 and the transition to its immediate and widespread use. The vast majority of modern devices and operating systems support IPv6.