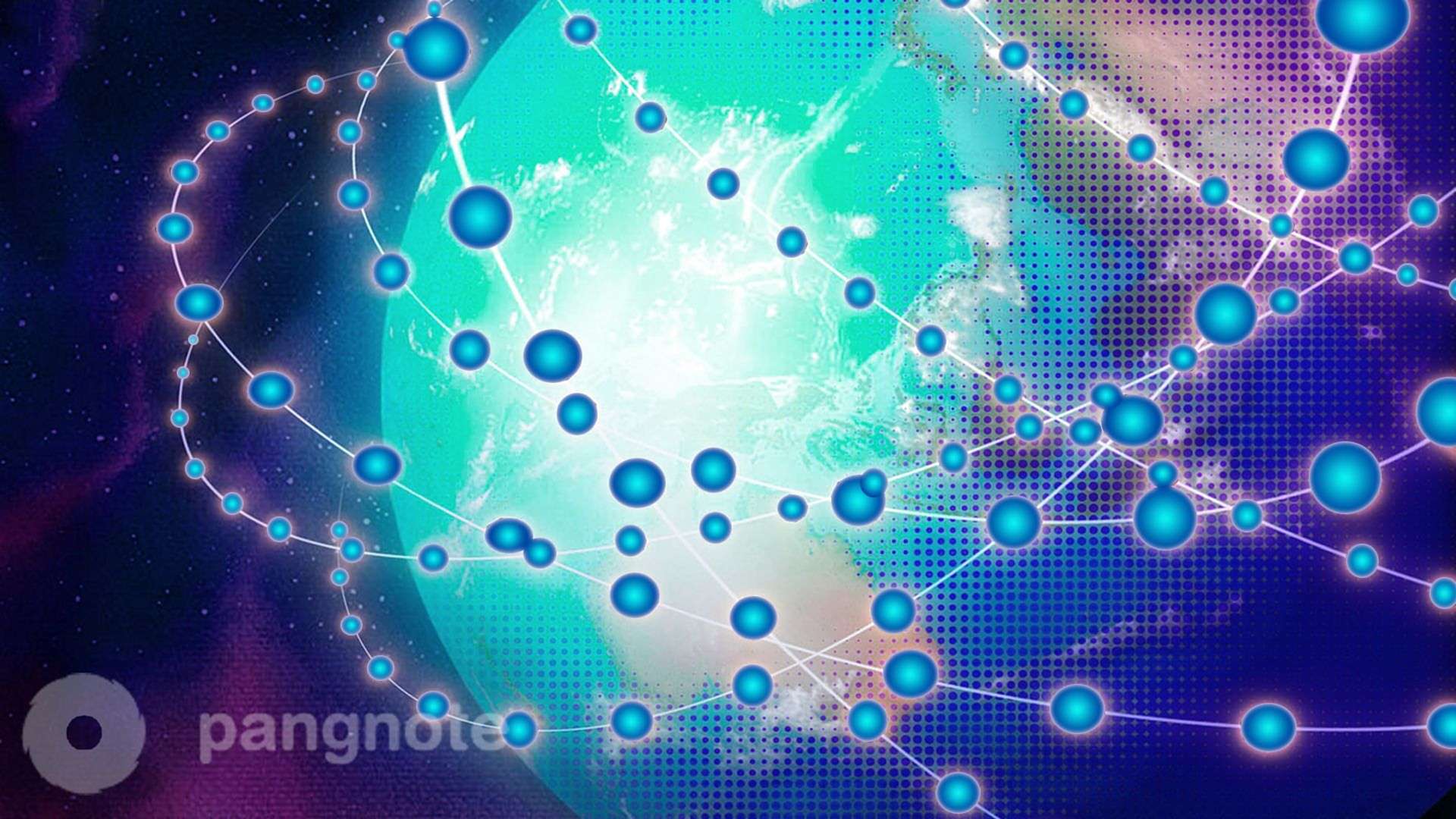 Technical view: how resources are transferring on the Internet

The work of the Internet is based on technology of packet switching without connection. The packet structure is defined by IP, and each packet contains the IP address of the sender and receiver. The task of each network node (also called a router) is to forward a packet received from a neighboring node to the next one. The subsequent node is selected using a routing system, thanks to which the router knows which of its neighbors to transmit a packet with a specific IP address of the recipient.

However, for the user, data transfer occurs between his application and the recipient's application. For example, between a web browser and a web site. In this case, you can imagine that there is a virtual connection between these applications, through which the data transfer takes place. In addition to the IP addresses of the sender (in this case, the user's computer) and the receiver (web server), this connection is characterized by additional parameters - the so-called receiver and sender ports, which can be considered as local identifiers of specific applications on the computer. Finally, the transport protocol (for example, TCP or UDP) is the fifth parameter that uniquely determines the flow of data on the Internet for a limited time.

This feature, namely, that the sender and recipient of the data are actually addressed by a pair {IP address, port}, is used in NAT (Network Address Translation) technology, or more precisely - NAPT (Network Address & Port Translation). In other words, with a single IP address, 65,535 “connections” can theoretically be addressed — a number far exceeding the needs of a single user. In this case, the NAT device for the external network will look like a computer with a very large number of simultaneously running applications, while in reality the NAT device substitutes the port and its own IP address when transmitting packets (as the destination address from the point of view of external applications) port and local IP address of the real recipient. Usually, a special reserved address space is used to address the end devices of the local network located behind the NAT device.

How effective is NAT? It depends on the nature of applications running on end devices and the intensity of their interaction with the global Internet. Today, an ordinary user's computer creates 60 to 100 connections with various resources of the global Internet. The fact is that many applications open more than one connection. This is more true for web applications. For example, Google Maps simultaneously uses several dozen connections. But even if this figure is an order of magnitude larger, NAT technology allows more than 60 users to share the same IP address.