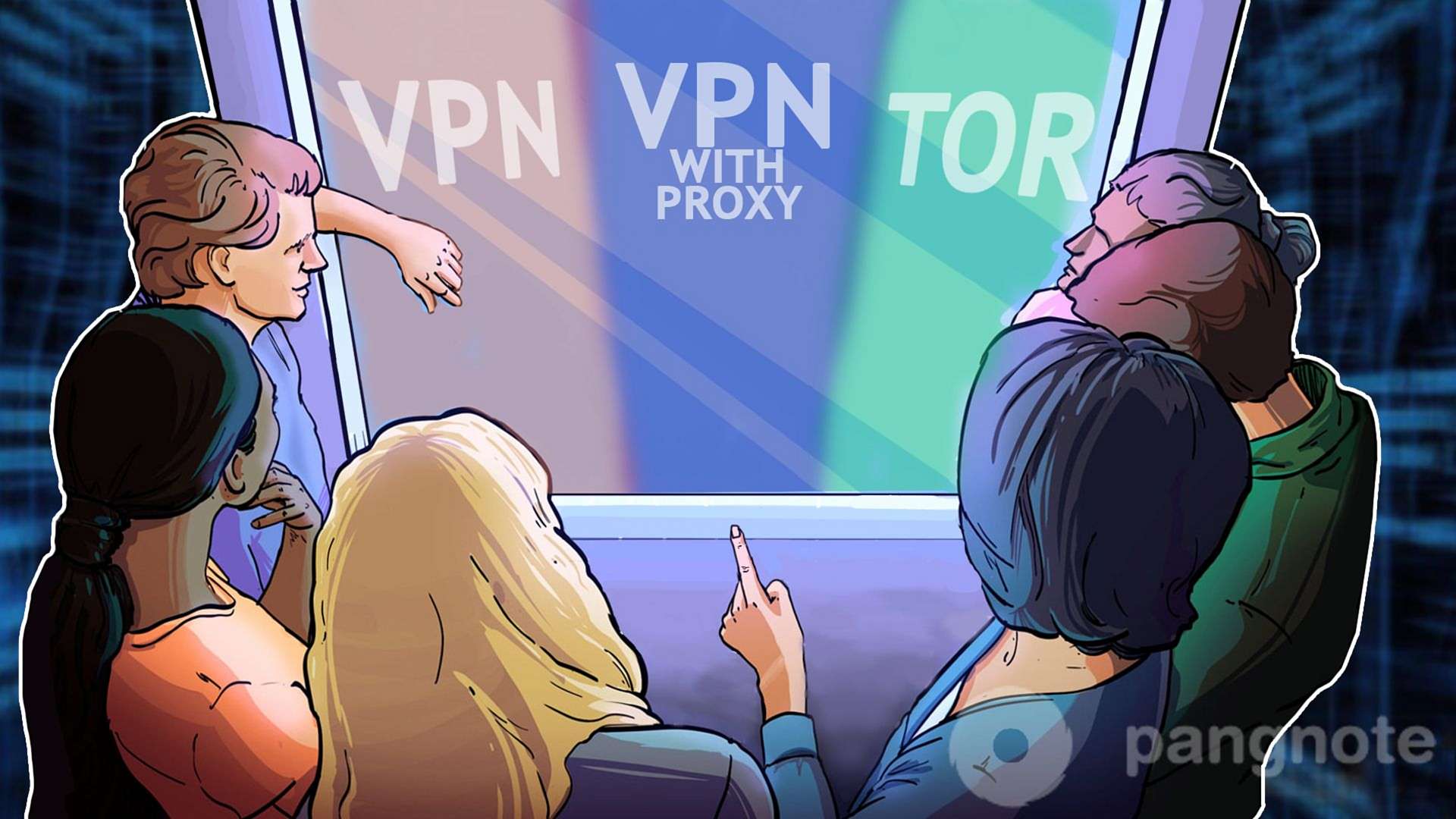 The security features of both connecting to a VPN and data transfer are different and can vary greatly from service providers. Therefore, do not think that when you connect to the VPN server, you are automatically protected from wiretapping.

A VPN connection always consists of a point-to-point channel, also known as a “tunnel”. The tunnel is created in an insecure network, which is most often the Internet. A point-to-point connection implies that it is always established between two computers called peers. Each peer is responsible for encrypting the data before it enters the tunnel, and the decryption of this data will occur after it leaves the tunnel.

What is the difference with Tor?

Tor or The Onion Router is popularly called onion encryption. The traffic of your computer is randomly distributed between network nodes. The nodes in this case are other users of the Tor network. Of course, traffic is not sent in clear text, but is encrypted many times before reaching the final node. It is this site that will become the endpoint that sites will see. This creates your anonymity. Since traffic is distributed between several nodes, a data leak in one of them will not reveal data about all traffic. Each of the network nodes knows only the IP address of the previous and next node. In addition, the path that the traffic travels changes every ten minutes.

What is the difference with proxy?

The proxy connection is somewhat similar to Tor. However, in this case, there is no talk of data encryption. Traffic from your computer passes through the computer to the proxy server and already from there the application is sent to the final site.

Among the methods for protecting and anonymizing traffic available to most people, VPN services seem to me the most optimal option. VPNs offer higher connection speeds and higher levels of security than Tor, Proxy, or anonymizers. However, most VPN providers are paid, which means you have to spend money.