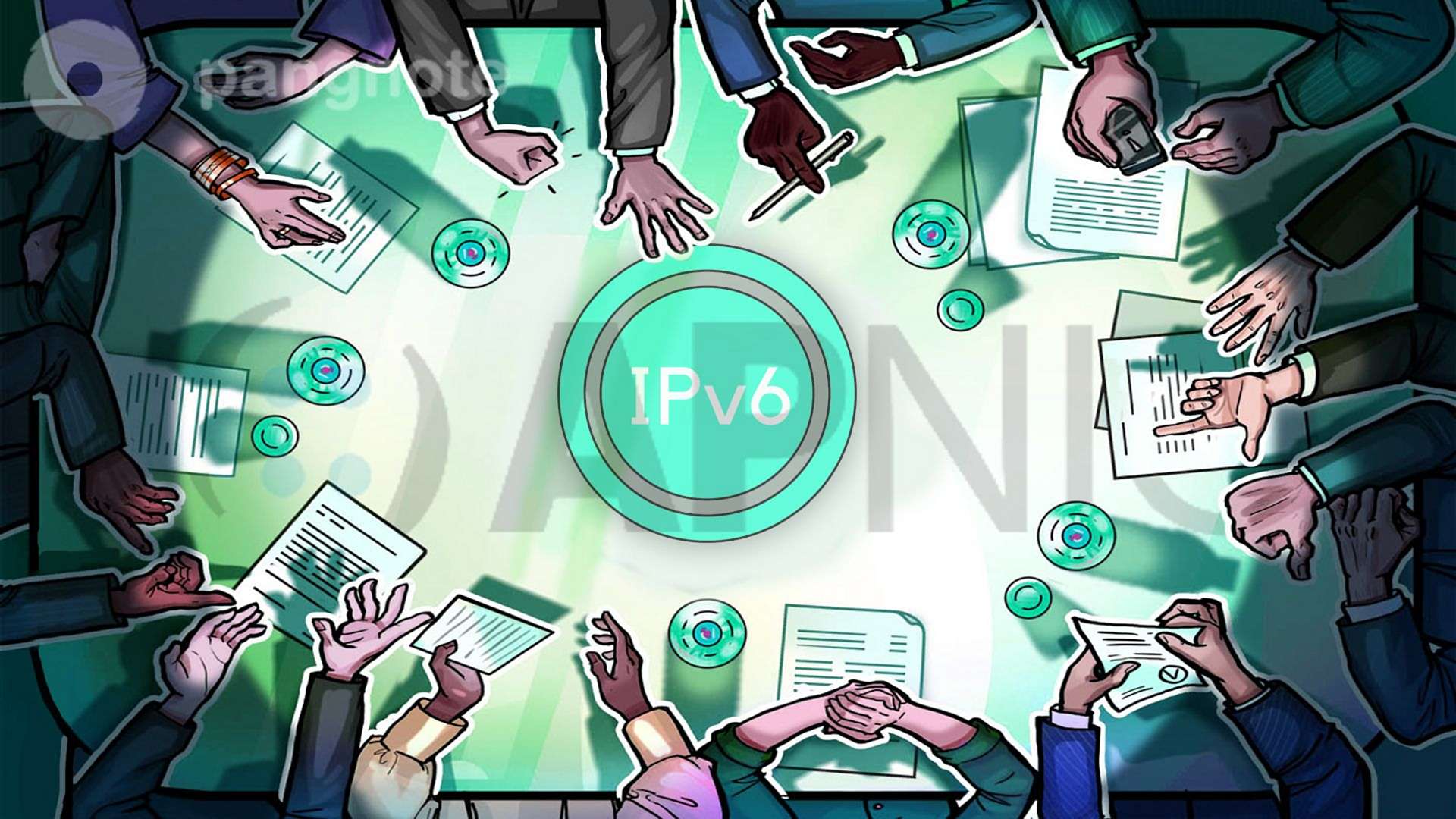 Exhaustion of IPv4 Address Space is a complex, multifaceted issue. The fact that the old format free addresses have run out does not at all mean that some piece of the global network or all of it suddenly ceases to function. Those hosts that have an IPv4 address will continue to operate normally. However, every networker in the territory controlled by APNIC who needs to connect a new device to the Internet can now get only an IPv6 address. Thus, even in the ideal case, when support for the new addressing system is available for both providers and entrepreneurs, in this ideal case, difficulties can not be avoided.

APNIC, which controls the fastest growing regional segment of the Network (here India, China, Japan, Australia, etc.), received two 16 millionth blocks in February. One of them has just ended, the second is reserved for specific needs: it is planned to distribute it in pieces of 1024 addresses in one hand. These microscopic doses are certainly not enough to expand the old infrastructure, but the goal is different, and not everyone will give them out.

As the Asia-Pacific region is already growing in size only due to IPv6 nodes, the rest of the world, not yet squeezed by such severe restrictions, habitually delays the moment of transition to a new addressing system. For example, nothing has changed for the author of these lines over the past two months, IPv6 compatibility tests still fail due to provider restrictions (check yourself: test-ipv6.com). This means that IPv6 hosts are very likely to be invisible to me. But in reality, few doubt that even in Asia in the chain of "providers - business - ordinary networks" some or several links will be far from ideal in terms of the quality of IPv6 support. This will further complicate the picture.

However, in the current situation it is not only pointless to divide into “yours” and “ours”, but also irresponsibly. What is happening in Asia now is an ideal, lively illustration of what awaits everyone in the near future. Europe (the regional administrator of RIPE, serves Russia) still has a stock of more than 60 million free IPv4 addresses. North America is even in a better position, with a solid chunk of seventy million addresses left over from the founding of the global network. Like APNIC, all regional registrars have a 16-million reserve in case of emergency, when you have to give out IPv4 addresses a thousand in your hands and only to facilitate migration to IPv6.

When will this day come? Pessimists believe that by the end of the year, optimists offer not to rush and focus on several years. Unfortunately, for the reasons stated above, the delay does not promise anything good: now every day it only widens the gap between the old Internet clinging to IPv4 and the new one that has already switched to IPv6.