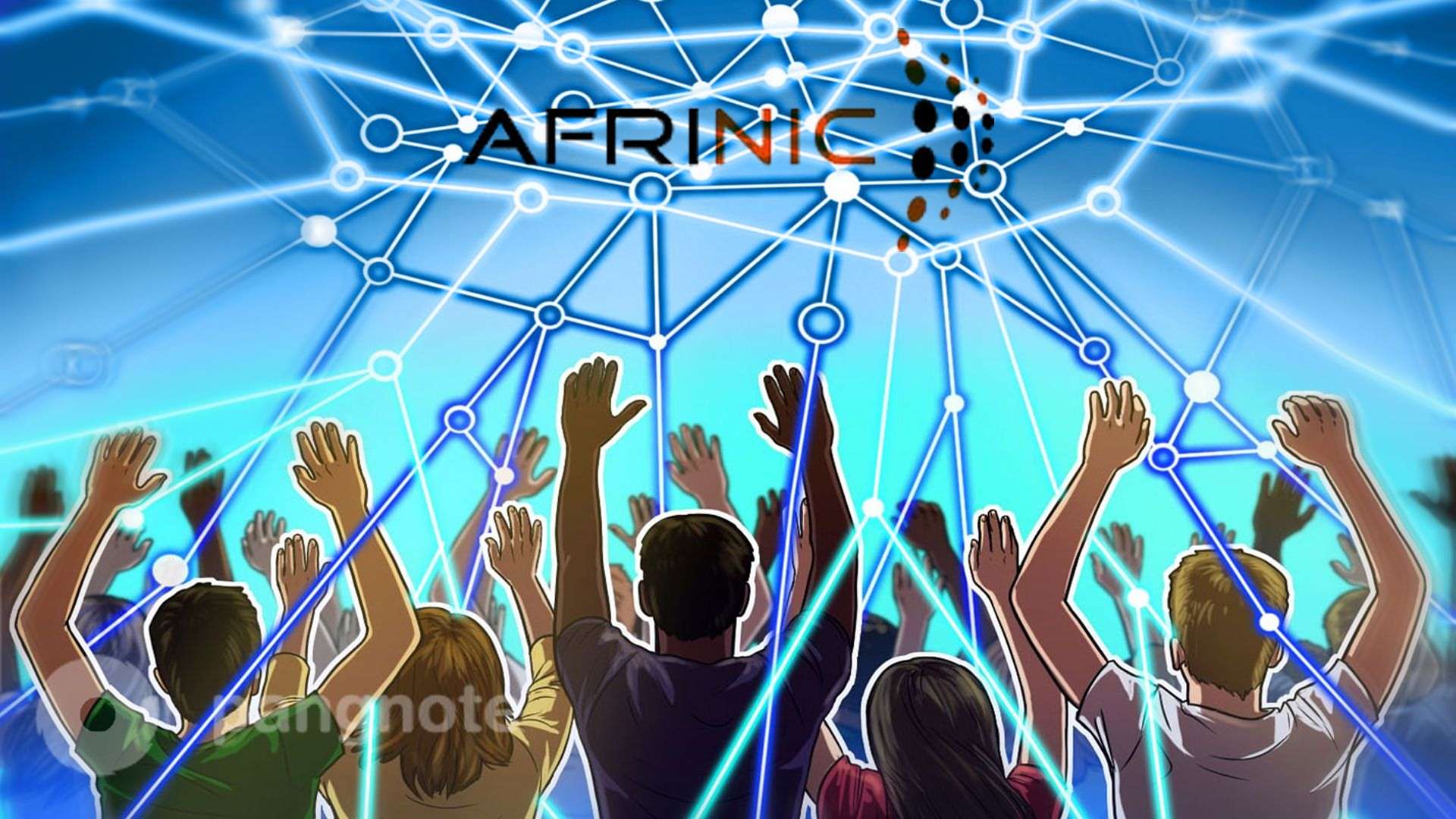 The latest “reserves” of IPv4 addresses were put into operation at the end of November. But this does not prevent fraudsters from earning money on them - having become an extremely rare product, such addresses have grown significantly in price. Even in the open market for a single IPv4, you can get from $ 18 to $ 25. This has led to the activation of various types of Internet scammers, in particular, those who send spam from the so-called “sleeping” IPv4 blocks without the permission of the owners of these blocks.

One of the top managers of the non-profit organization AFRINIC, responsible for issuing IPv4 in the African Region, was forced to resign. The reason was accusations that he secretly managed several shell companies that illegally traded IPv4 addresses allocated to the region.

Such a product is in great demand not only by ordinary companies and users, but also by all kinds of Internet scammers and spammers. Ernest Byaruhanga has been charged with a three-year investigation.

As far back as 2016, Ron Guilmette, a California researcher, drew attention to the fact that large blocks of IP addresses in the African region somehow got to marketing firms located not in Africa. As it turned out, many of these addresses were simply seized from African companies that either ceased to exist or changed owners.

Tens of thousands of addresses were in the hands of a handful of businesses founded by Ernest. In particular, the ipv4leasing company was “lit up”, in the “possessions” of which at least six IPv4 blocks were discovered, which previously belonged to the now defunct Cameroonian company ITC.

A surge in activity was first detected in 2013, when spam flow was detected from the above blocks. The investigation led to Adconion Direct, a US marketing company. Adconion Direct managers are currently facing a federal criminal charge of illegally gaining control of IPv4 blocks for spamming.

AFRINIC conducts its own investigation into the Ernest Bäruhang case, but the organization refrains from making official statements until its completion. The total cost of illegal IPv4 addresses is estimated at $ 54 million.