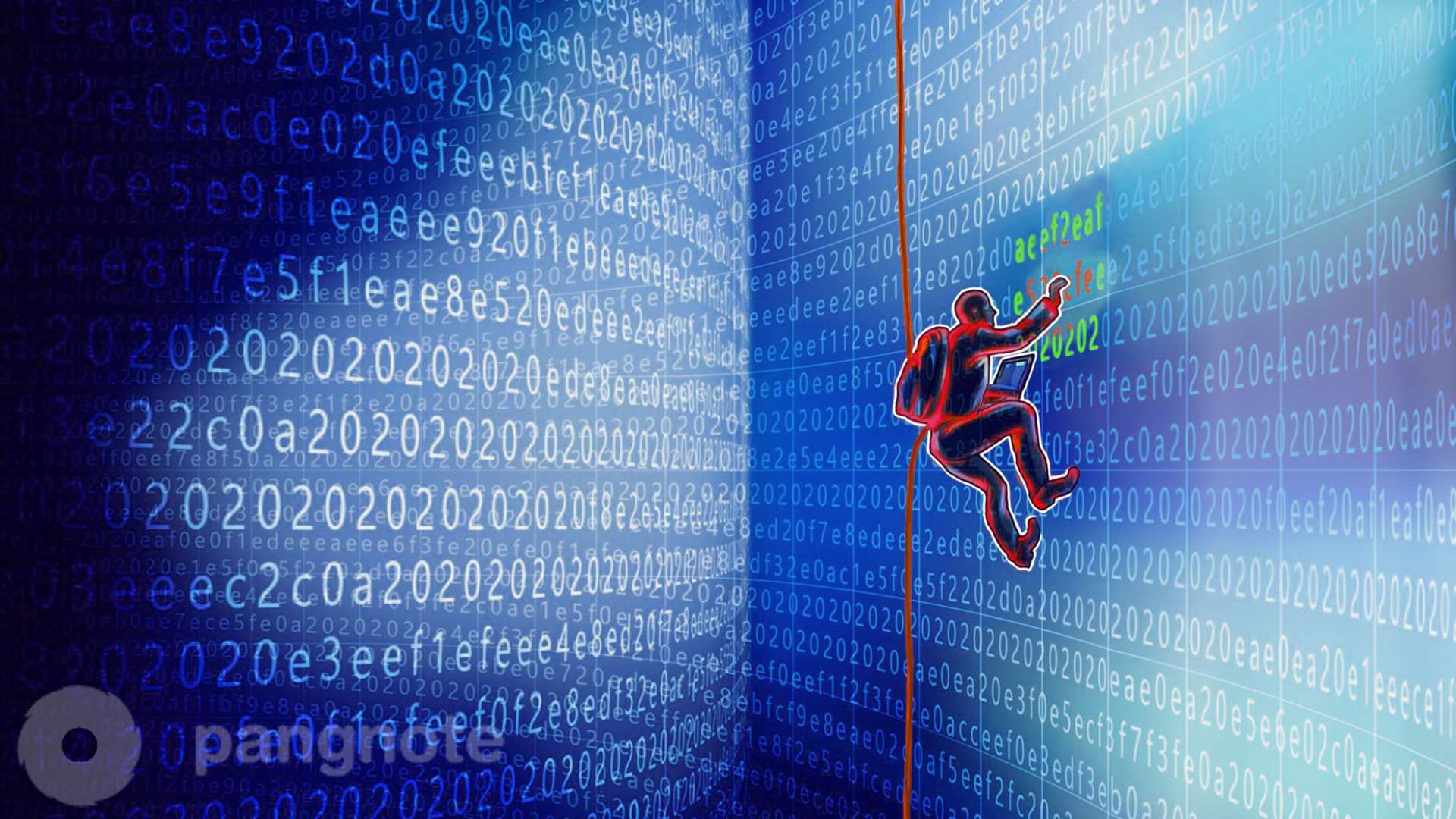 Seagate and IBM are planning to create HDD blockchain-tracking system

Seagate and IBM announced their plans to create a global tracking system for hard drives. To do this, it was decided to use the blockchain technology, which guarantees the highest degree of protection against unauthorized changes in the code. Seagate and IBM decided not to track the disks (first their own, and then any manufacturer, if this is agreed). Firstly, on the way from the Seagate factory, where HDDs are made, to the end user, the hard drives go through a lot of hands, which does not give the 100% guarantee to the buyer to get what he paid for. Simply put, at some stage the original drive may turn into a restored or into a disk of another manufacturer. There is an opportunity to deceive or mislead as an user, and corporate. For example, in the case of storage systems with hundreds and thousands of installed hard drives, it is not always possible or impossible to verify the HDD identity in a reasonable time.

Secondly, automated accounting of the origin of the hard drive and tracking of each of them throughout the life cycle from the factory to the moment of disposal allows you to get rid of the mass of routine work and get a clear understanding of what kind of disk and who is responsible for it in the case of a warranty situation . To do this, each drive will still receive a unique digital label at the factory, which will then be recorded in its unique package in the blockchain chain, where it will forever remain unchanged.

In the first phase, IBM and Seagate will use blockchain technology to track disks for enterprise storage systems. Subsequently, this technology is supposed to be extended to all Seagate HDD products. In addition, IBM expects to find understanding among manufacturers of a wide variety of electronics. How important is it? According to the industry organization International Anti-Counterfeiting Coalition, the global market of fake products is estimated at $ 1.7 trillion. Blockchain technology promises to protect the manufacturer and the consumer from this trouble.