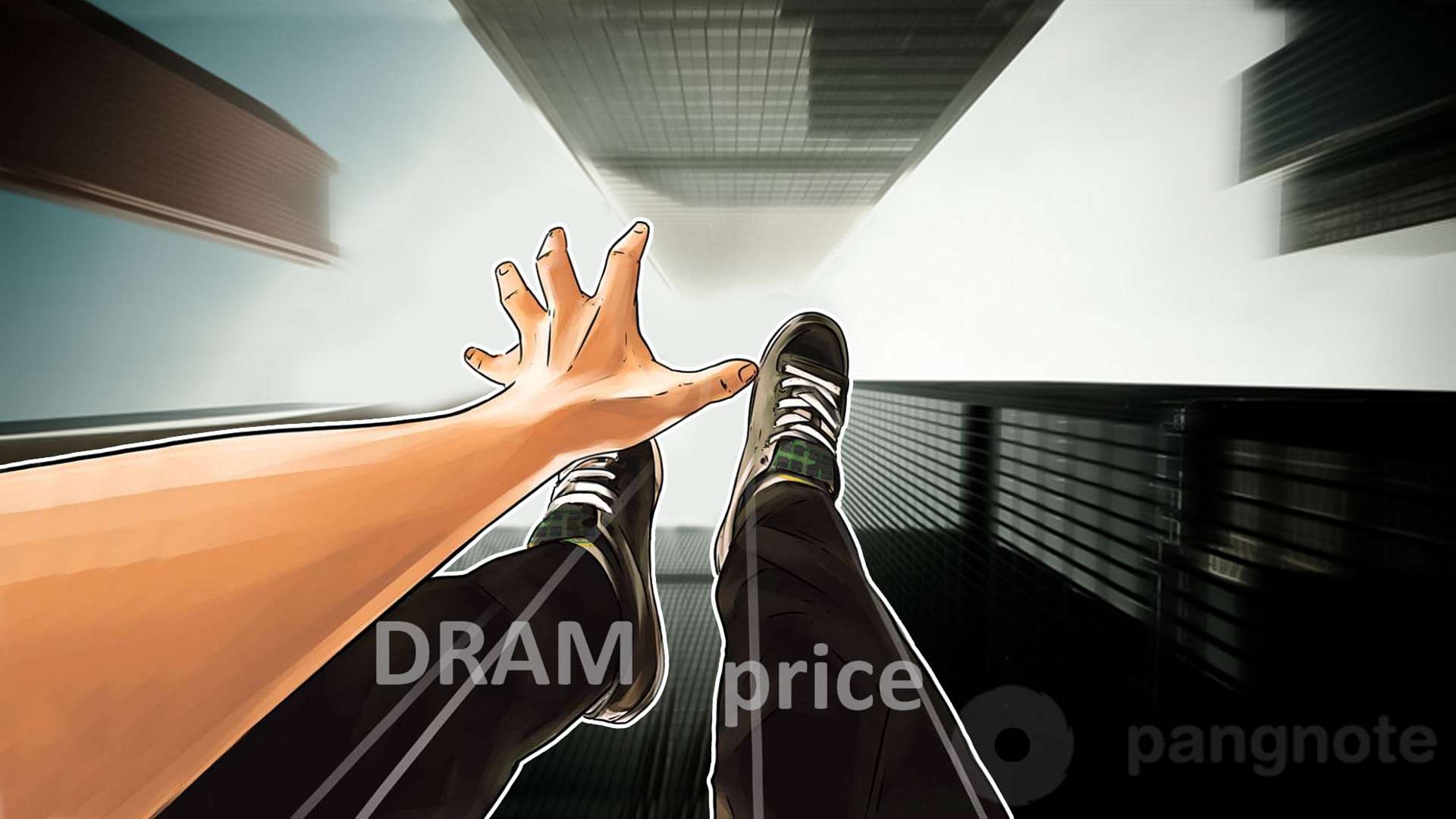 Analysts of DRAMeXchange noted that in beginning of the fall contract (wholesale) prices for DRAM memory chips and DDR4 memory modules. The growth in contract prices for memory was observed for nine quarters in a row, which led to an increase in prices for all types of RAM and, ultimately, increased the cost of production using memory. Signs of improvement began to appear from the beginning of the current year. This was reflected in the fact that spot prices began to decline in the first quarter of 2018. In September, these trends also showed themselves, and in October contract prices began to decline, which opens up a trend towards a general decline in prices for memory and products.

According to the DRAMeXchange observation, in the fourth quarter the decrease in the average memory sale price for contracts will be 10.14% compared with the third quarter of the same year. It is safe to talk about such a reduction for the reason that most of the supply contracts have already been concluded. This means that the wholesale price for 4 GB DDR4 modules will decrease from an average of $ 34.5 to $ 31. 8 GB memory modules will drop by 10.29% in the quarter in price or from $ 68 to $ 61. Since the memory market has entered a state of overproduction, analysts do not exclude that in November and December, memory will become even cheaper. Also, it is expected a stronger fall in prices for 8-GB modules than 4-GB. By the way, in 2019 the 8 GB DDR4 modules will become the base for DRAMeXchange for assessing market trends. This reflects the manufacturers' course on the release of more dense 8-Gbps DRAM chips.

Part of Intel's overproduction of DRAM. The lack of processors does not allow manufacturers of memory modules to increase the production and sale of modules. They are corny there is no proper demand because there are not enough motherboards. This trend will affect the entire second half of 2018 and will be exacerbated by the traditionally sluggish demand for components in the first quarter of 2019. In other words, the crisis of memory overproduction with all the negative consequences for the manufacturer will only intensify. The same trends will be observed both in the memory segment for smartphones and in the server segment. In general, in 2019, the memory price reduction in annual comparison promises to be up to 20%. So that this scenario does not materialize or end with a “soft landing”, memory manufacturers intend to reduce the cost of expanding production for DRAM production.