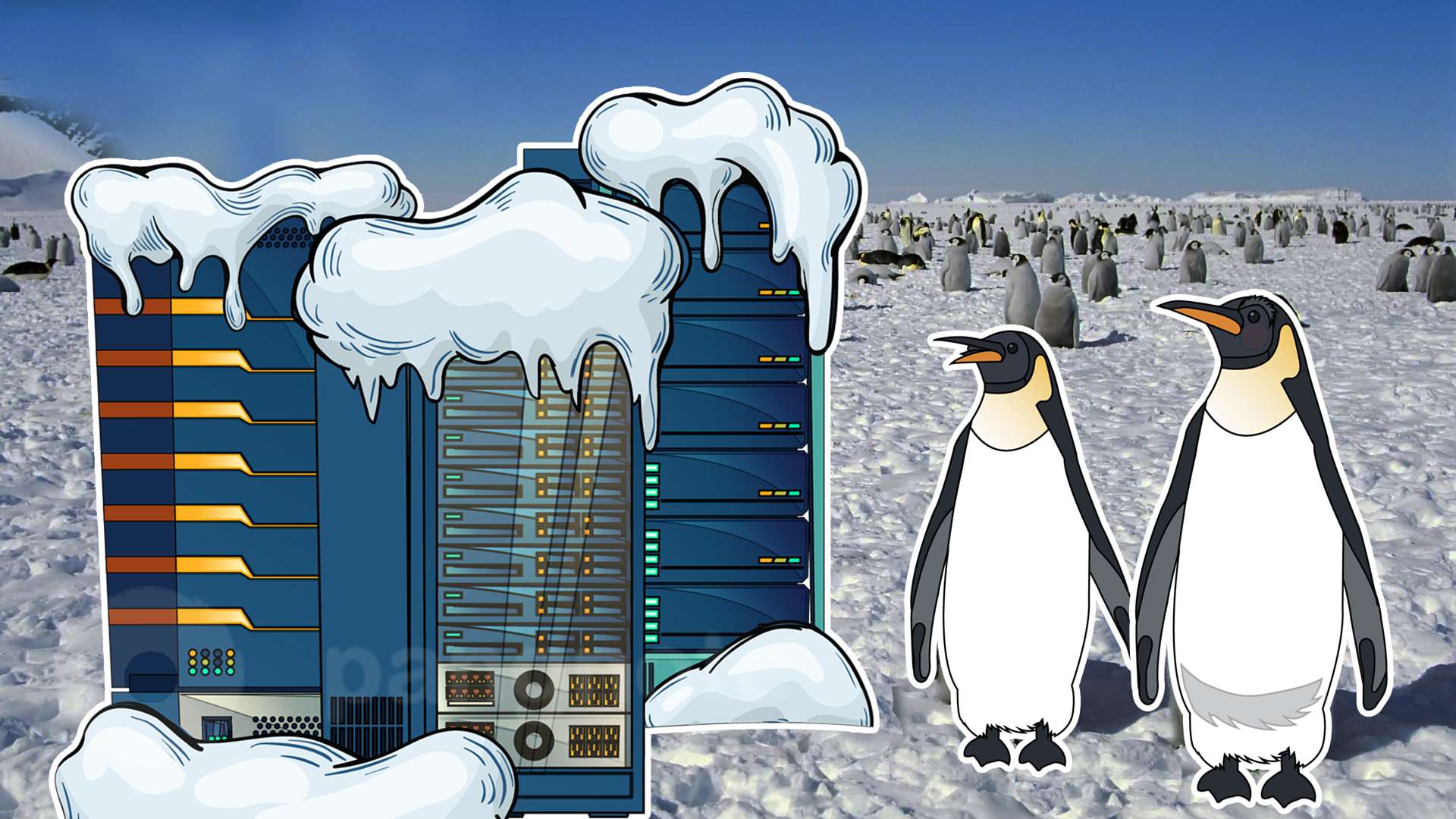 Modern server equipment strongly depends on the temperature mode it operates in. Overheating of the processors leads, at best, to a slowdown. In the worst case, overheating can completely disable the processors. Excessive cooling of equipment also is not good. Any material has a certain coefficient of thermal expansion, and low temperatures adversely affect the sensitive elements of the equipment.

What's happening inside the server

To begin with, any server is an ordinary powerful computer, but it has a lot of serious differences:

- cooling is implemented in such a way that the maximum amount of air passes through the body;

- processors’ radiators are most often used passive, that is, without placing separate fans on them;

- the server casing is designed in such a way that any component can be quickly replaced.

The central element of any server is the processor. A silicon crystal with billions of tiny transistors produces heat during operation. Stable cooling of this element in modern servers is provided by passive radiators, through which a powerful airflow passes.

Regardless of the type of drives, whether solid-state drives or classic hard drives, they all give off a lot of heat in a large amount. In the first case, the memory chips are heated, and in the second case, the disk is heated by the spindle motor.

Also, as in the case of SSD disks, memory chips are heated up. Some types of RAM are specially equipped with regular passive radiators for removing excess heat. If you happen to open such a server immediately after it is turned off - we recommend being cautious. The temperature of the heat sinks of the RAM can easily leave a burn on your fingers.

Most data centers use a scheme of air circulation with the formation of two different temperature zones:

Cold corridor, where air is supplied from air conditioners;

Hot corridor, where already gets air heated by equipment.

The organization of cooling server equipment is faced by any company that owns even a small server room. The solution of this problem entails a large capital expenditure on the construction of a cooling system. In addition, such systems must be regularly serviced, which also requires constant investment.