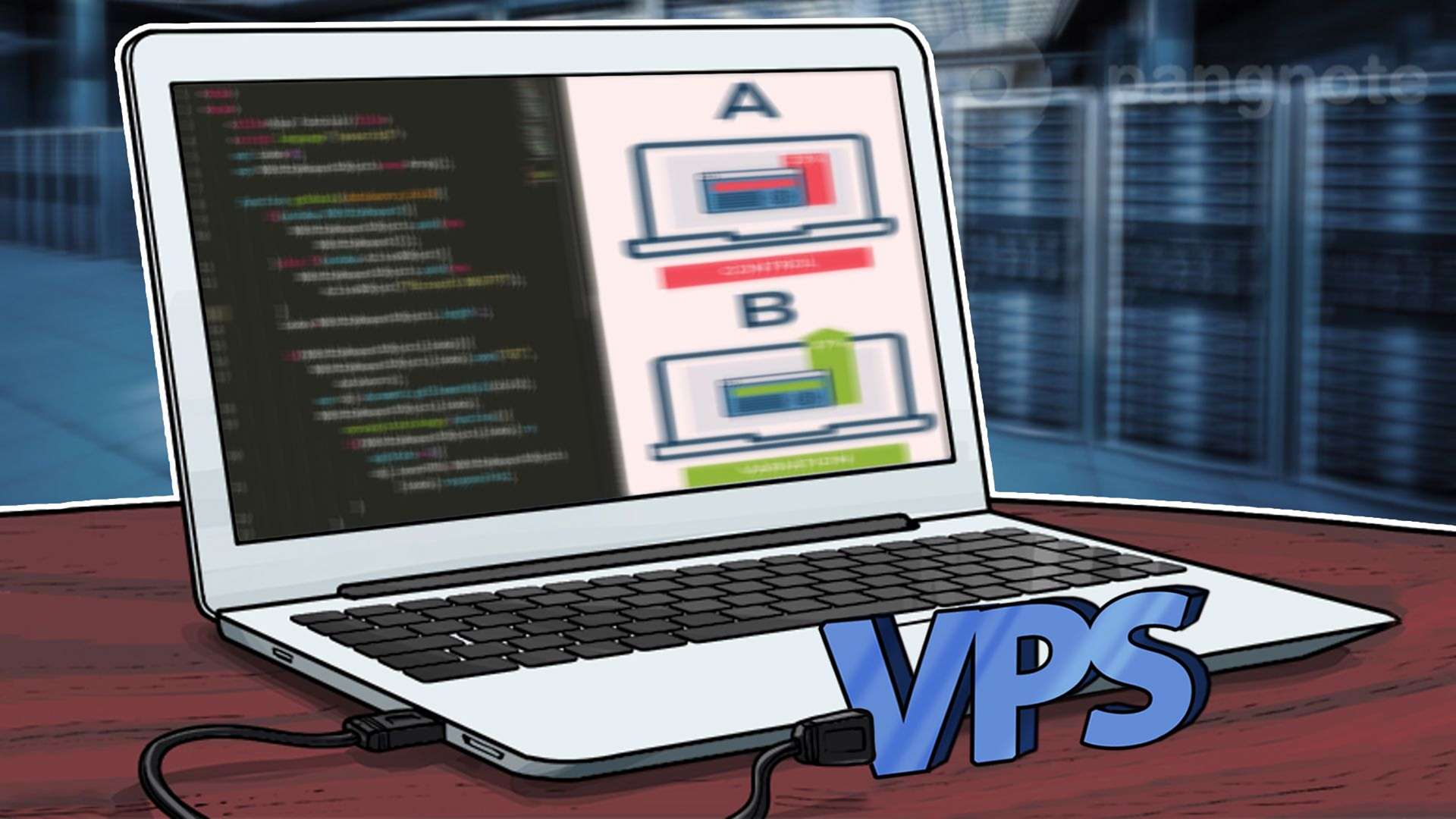 For the design, development, testing and deployment of software products usually require the efforts of a whole team of specialists. The modern standard of joint IT creativity has become remote work with the version control system installed on a powerful virtual server.

What are the advantages of developing VPS server uses?

• Flexibility to customize. To develop, you may need a huge number of software varieties - from a small driver to a giant information system. Installing them on computer programmers can be a real headache. It is much easier to use common virtual resources of the desired configuration and power.

• Autonomy and efficiency. A specialist can connect to work at any time of the day, from anywhere in the world.

• Speed. A single VPS-server allows you to organize network coordination of developers in real time.

• Availability. To develop on a VPS, you do not need to buy a bunch of individual expensive computers that take up space and after the end of the project can hang on your balance sheet as a dead weight.

• Lightness. Remote VPS resource allows you to work with large files and databases, without downloading to a local computer.

• Controllability. If something went wrong, the system can be easily rolled back using its automatically generated snapshot.

Disadvantages of using VPS for development

• The subscription fee for a virtual server is higher than for a web hosting service, and its capacity may not be used regularly, so they often choose the most affordable option as the Indian VPS server.

• The speed of working with files on a VPS directly depends on the speed and stability of the Internet connection.

• The VPS server needs to be directly administered by a qualified technical worker.

This option is suitable for organizations and merchants who use an extensive fleet of "smart things". Such a network involves the simultaneous control of many hundreds, and sometimes thousands of sensors installed on different types of IoT devices, from microcontrollers to automobiles. For the Internet of Things to work properly, we need our own hardware capacity with remote administration function.