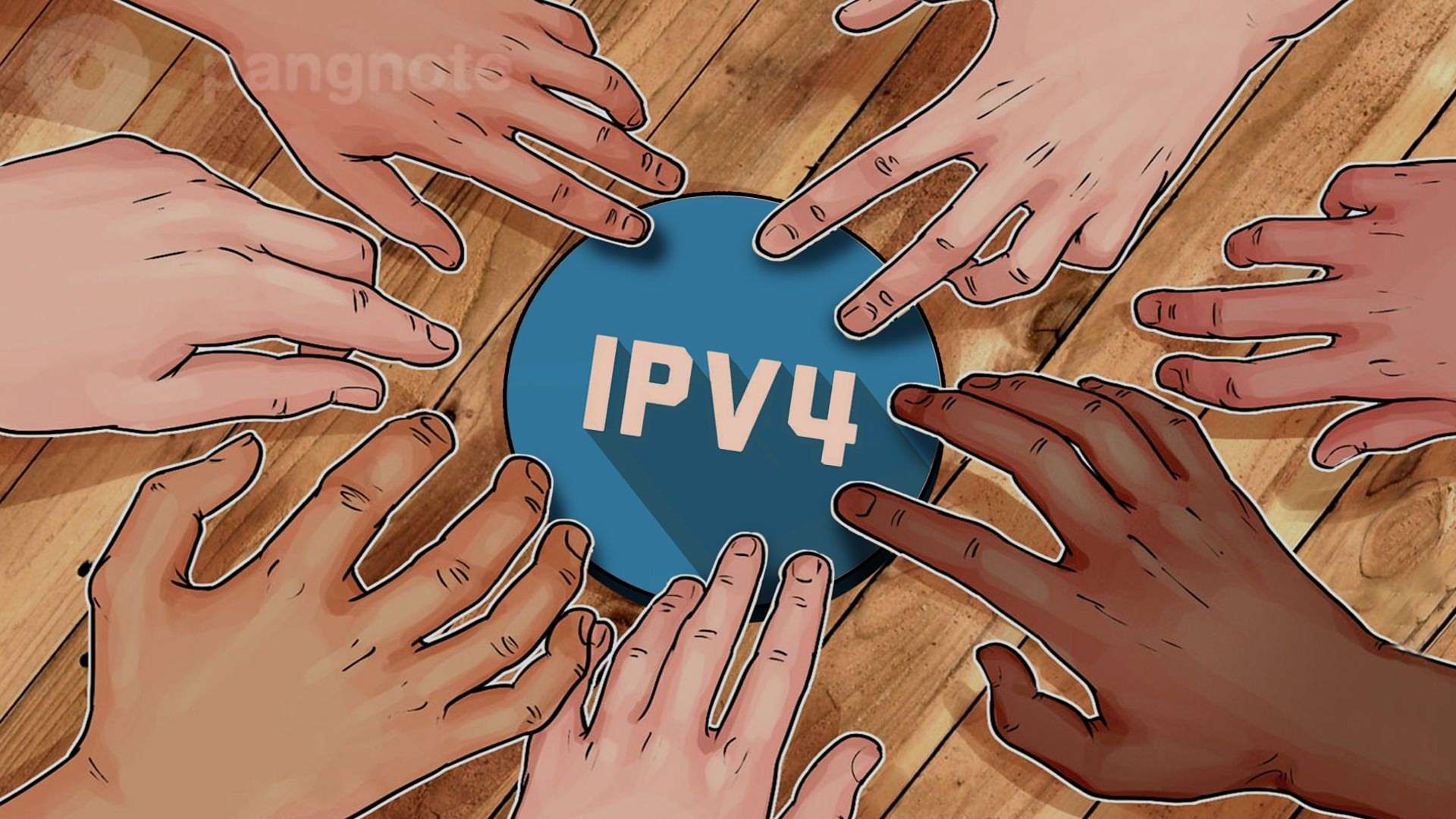 A device without an IP address cannot be identified on the network and exchange information with other devices.

There are concepts of internal and external addresses. Internal is called the device address inside the local network, and external is the Internet address.

Why do the addresses end?

IPv4 allows you to use about 4.22 billion addresses, but this is not enough. The design capacity of the Internet infrastructure, laid down in the 1970s, turned out to be insufficient, since such a rapid growth in the number of devices of address consumers was not supposed. The situation was also aggravated by a number of factors:

The growing number of mobile gadgets that are full-fledged Internet devices.

In the 90s, the telephone modem was the dominant method of Internet connection, the pool of addresses was distributed among a large number of users, however, the development of broadband access with constantly active devices in the network in the 2000s led to a sharp increase in the number of addresses involved.

Over the past 20 years, the number of Internet users has increased many times, especially for densely populated countries - India and China.

Issuing addresses was not always effective: in the early years, organizations were given redundant ranges and many still use public addresses inside the local network.

NAT replaces your local address with white (public), which is written in the packet while it goes to the web server, and returns it to your device.

Yes. NAT saves public addresses, and now it is very important. And this is his paramount task! Since the maximum number of possible ports is 65,000, theoretically the same number of local addresses can be converted to one external.

PAT and dynamic NAT perform the functions of a firewall (protect the local network and its devices from intrusion), drop external connections that are not expected and denied on the device. Only packets that match the generated outbound broadcast are skipped.

NAT hides the internal structure of the network, only the routing device is visible from the outside, and not the one that initiates the request to the Internet.

No, but there are cons. Protocols developed before the mass adoption of NAT may not work well through NAT (FTP, tunneling protocols).

Through NAT, a user session is no longer unique, since everyone accesses the Internet from a single white address. The problem may arise with sites that allow access to the service by IP address, for example, voting or downloading a file from a file hosting service.

If 1000 people go to one site from one external address (this is exactly what happens with NAT), the server might think that a DDoS attack is being performed on it and block access for everyone from this IP.

NAT is gluttonous for device resources than regular routing, although this is not so relevant right now.