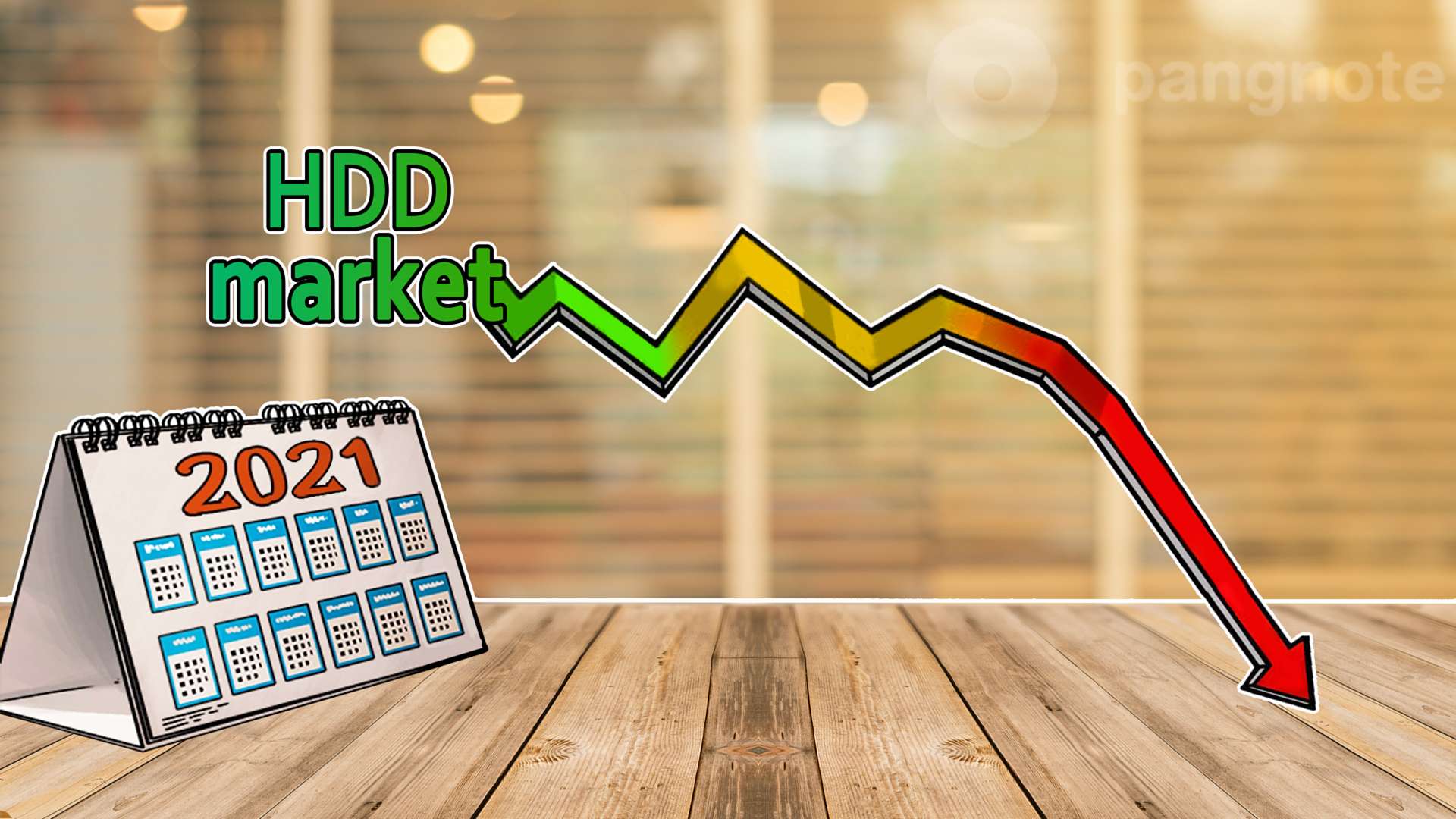 HDD market will shrink by a third by 2021

The demand for hard drives in the IT industry is reducing, and data centers are increasingly using solid-state drives. Can the HDD disappear from the data center in the near future?

Trends in the storage market

One of the reasons for the decline in popularity of hard drives is the development of SSD technologies. Particularly strongly trend manifests itself in the segment of personal computers, but the choice in favor of SSD is increasingly done and data centers.

For example, after switching to solid-state drives in the data center of KIO Networks, the amount of electricity consumed decreased by 60% (for each rack in which the devices were replaced).

What is the future of HDD

Among experts in the IT-infrastructure market, there is an opinion that in the future, SSDs will replace hard drives in data centers. One of the reasons why this has not happened so far high cost of SSD compared with HDD.

However, over time, SSDs become cheaper: from 2014 to 2018, the cost of one GB of memory has decreased three times. When the prices of SSD and HDD become equal (according to forecasts, it will happen in 2021) then the share of hard drives used by the data center can be reduced.

The idea of replacing hard drives with hard drives is also supported in large IT companies. According to the head of the direction of storage systems for Intel Data Center, HDD is an outdated technology. They take up too much space and are less reliable than SSDs. If for solid-state drives, the failure rate is 0.5%, then for hard drives this figure is 2–5%.

In addition to HDD and SSD, other technologies are also developing in the data storage industry. The most famous of them is magnetic tape. It is still used in the data center. It should be noted that flexible tape is another reason why some IT specialists are not in a hurry to refuse HDD. Modern film cartridges have a capacity of 15 TB, and this figure is planned to increase to 330 TB in the future.

Thus, it is possible to say with a certain degree of confidence that in the next decade hard drives (as well as magnetic tapes) will not disappear from data centers for sure. SSD will take time to “close the gap” in value, and alternative technologies are still in the early stages of their development.