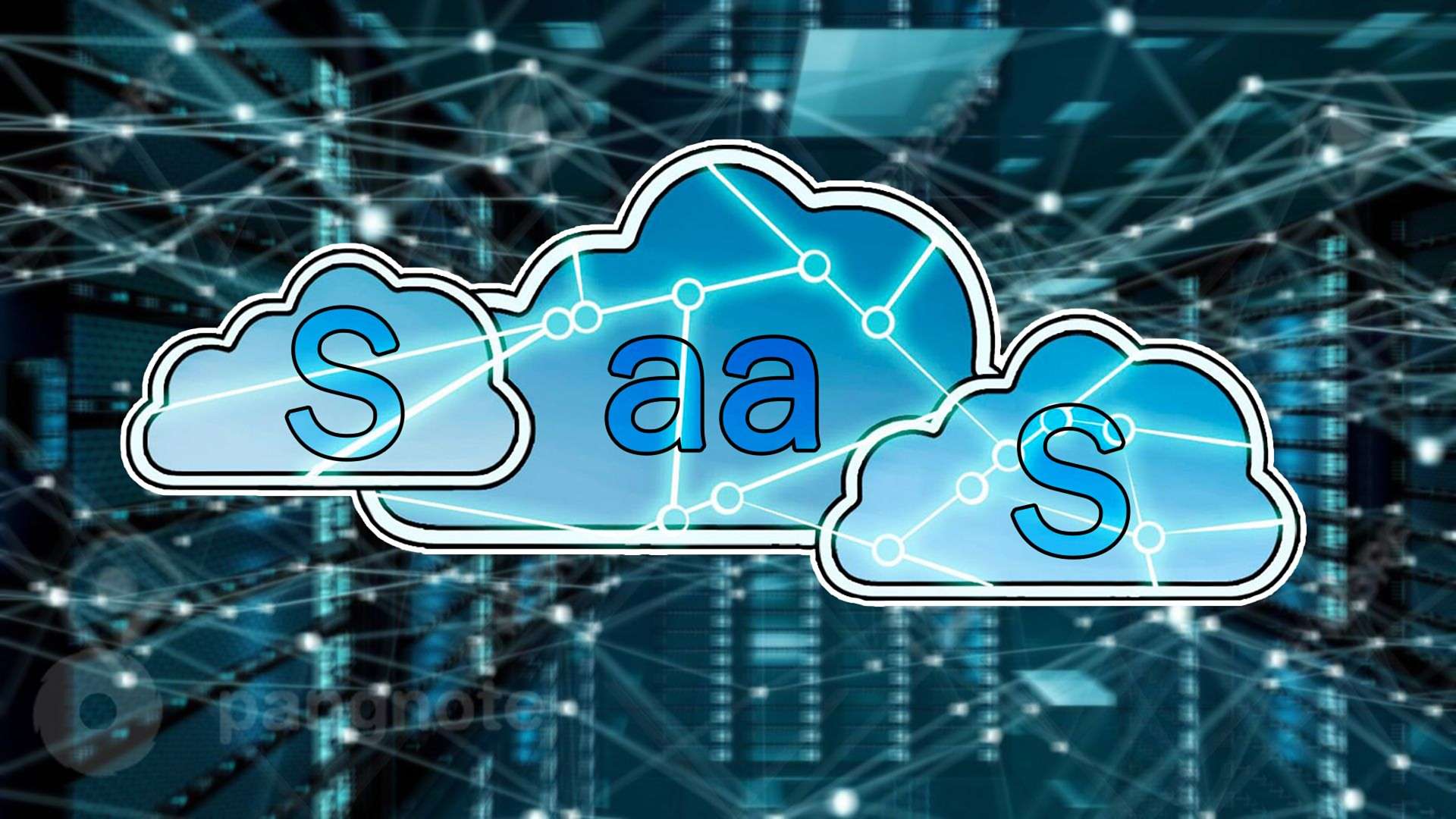 The SaaS model is the absence of costs for the purchase and maintenance of computer equipment on which you want to install software. The stability of the system is supported by the developer. For SaaS, you do not need to purchase a license and make deductions in the amount of 15-20% per year. The rental price of the software is already included a license and technical support.

Is SaaS suitable for all types of businesses?

It is believed that cloud software is preferred by representatives of small and medium-sized businesses, for whom it is important to reduce costs. For example, advertising, travel and digital agencies. Large organizations, especially those operating in niche industries, are more prone to systems administered in the office.

When did SaaS appear?

The idea that cloud-based software can be used by the business was voiced back in 1961 by John McCarthy, the author of the term artificial intelligence. In the late 1990s - early 2000s, he could observe how companies put into practice his long-standing offer. At first, SaaS services were not popular, but in the last 5-7 years, this model began to spread widely in the business environment.

Can I customize SaaS?

Stationary software is more flexible than cloud. However, SaaS developers consistently eliminate this drawback. If earlier the business was fully adapted for software, then now it can customize the user interface, select the type of data displayed, and also ask to add or remove some functions from the developers.

Who will own the data?

Most service level agreements that are concluded with a SaaS developer clearly state that the customer is the data owner. Moreover, many providers as Amazon cloud server allow you to export and backup information at any convenient time. If the company providing the SaaS, insists on the transfer of its rights to the data, then you should not cooperate with it.

Is the data safe?

Many SaaS developers are audited that their data centers are protected by the leading American standard SAS70 Type II. This means maximum protection against external intrusion and access to physical information carriers using biometric data. Data centers are under the clock security, have backup power and additional channels of access to the network.

What happens if your SaaS provider closes?

Typically, companies that provide SaaS, make a prepayment to hosting organizations that store customer information. Therefore, in the case of force majeure data will be in direct access, even if you use the hourly cloud server. Also, the scenario of the completion of the activity of the provider is prescribed in the agreement on the level of provision of services. There it is standardly stated that in this case the client will receive back his data in the agreed format.

What if the internet connection stops?

Internet connection dependency is a major disadvantage of SaaS. However, some developers have already implemented the ability to work offline, after which the data is synchronized when the connection is restored.