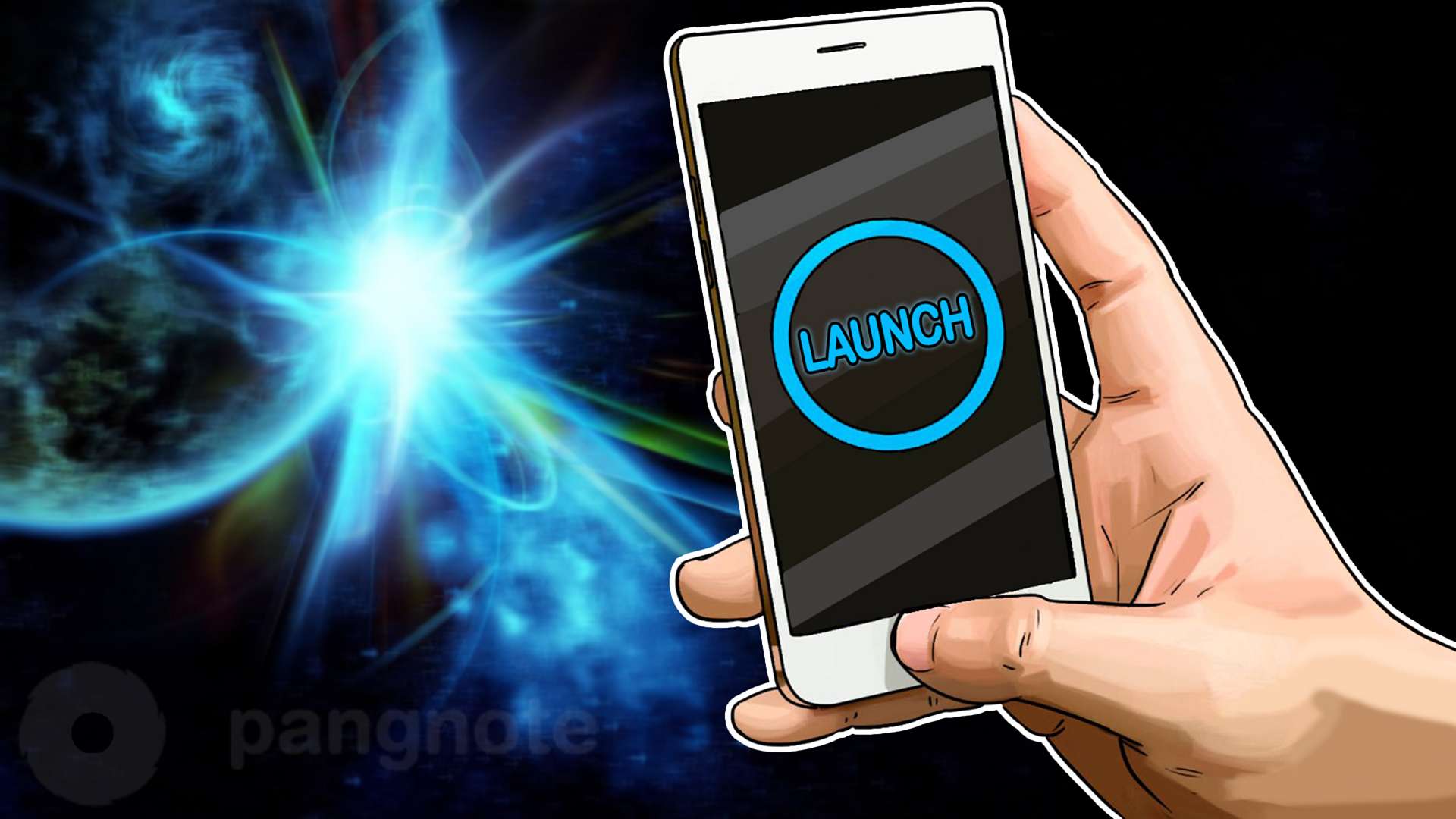 The launch of quantum networks has become even closer

Physicists from the Universities of Toronto, Osaki, and Toyama presented the concept of a quantum follower that does not use quantum memory cells and is capable of operating at room temperature. In the future, it will allow to implement large-scale quantum networks.

What is the difference of a new technology

Information in quantum networks is encoded in photons. However, it is quite difficult to send them over long distances via fiber. More than 90% of particles are lost in the cable, the length of which exceeds 50 km. To increase the effective transmission distance, scientists and engineers are working on the creation of quantum repeaters. They help prevent loss when transmitting photons via fiber optic cable. However, existing devices use quantum memory cells, such as ion traps, which are stable only with strong cooling.

Optical repeaters are capable of transmitting photons over much longer distances the sender and receiver can be located 800 kilometers from each other. In this case, repeaters remain operable at room temperature. To achieve such results in the network requires the use of highly sensitive optical detectors, the quantum efficiency of which will exceed 60%. Of the existing devices, few are able to produce such indicators, and those that are capable are expensive.

Despite the shortage, the developers expect that the new optical repeaters will become the link that will finally allow to unite individual quantum computers and create a protected quantum Internet. According to the principles of quantum mechanics, when measuring the characteristics of a photon, it changes its state. If someone tries to overhear a quantum network, then this attempt will be immediately noticed and the photon will collapse. What else is being done to implement the quantum Internet?

A number of researchers are working on ion trap repeaters. New materials are being developed for them, for example, artificial diamonds, which are used to store and transfer qubits. Synthetic diamond can serve as a quantum repository due to a defect in the carbon lattice. In it, two carbon atoms are replaced by an arbitrary atom and empty space.