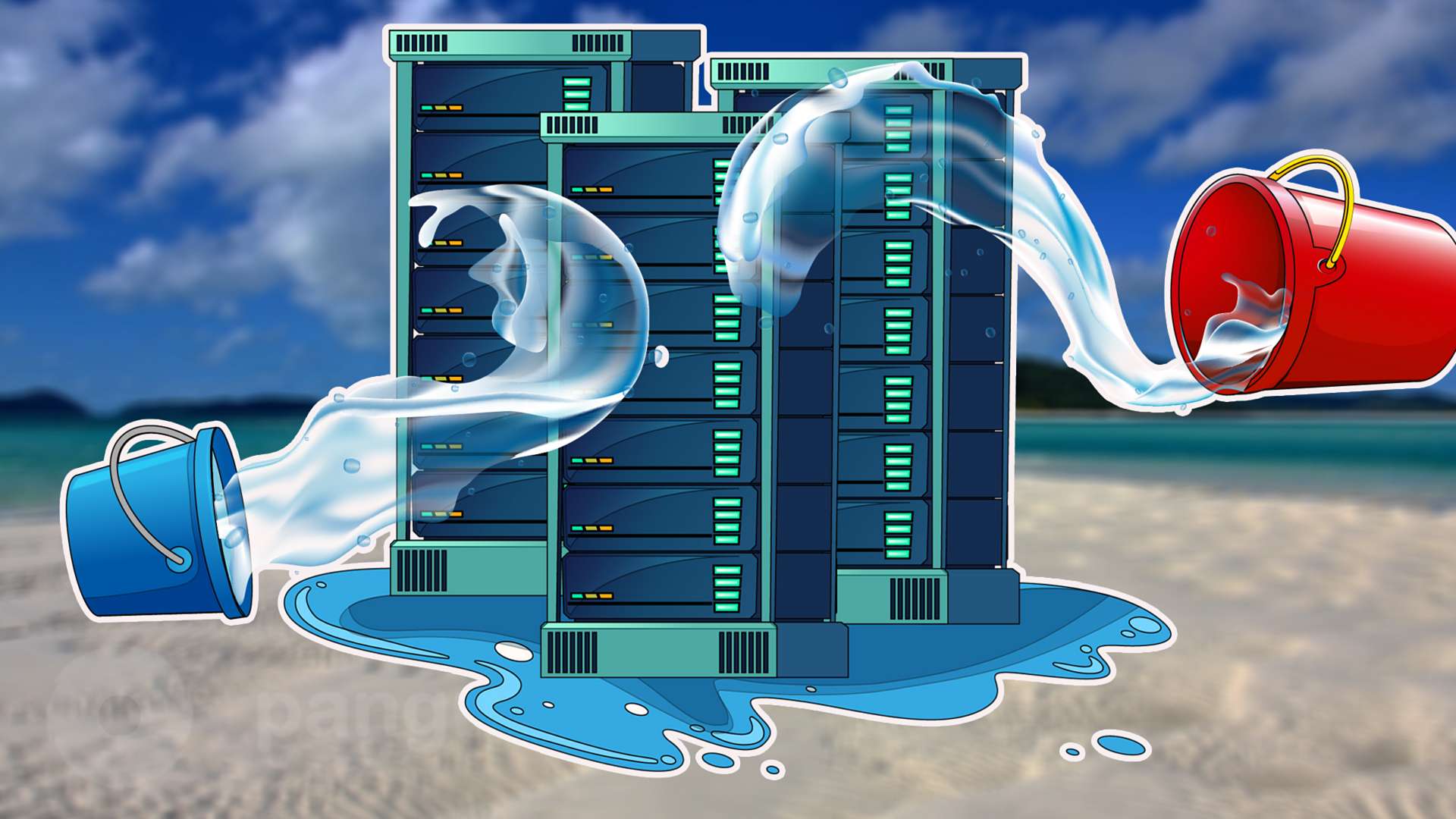 Water cooling in the data centers: reasons of popularity

The forecasts of the size of the cooling water market for computing equipment confirm that by 2023 its size will reach $ 5 billion. One of the main reasons for this is the simple extensive growth of the processed data. The amount of data is growing - the quantity of equipment for its processing is growing, which every year tends to allocate more heat than previous generations. The higher the productivity of the machine - the more heat it releases and the air cooling is no longer sufficient.

Why is air cooling inferior to water cooling?

The answer to this question lies in the physical properties of these two substances. The air is not so good as a coolant: in comparison with water, it removes heat from equipment 50 to 1000 times less. Also, equipment in the racks now has a trend towards an increase in "density" and the use of air becomes less effective. In addition, do not forget about the financial side of the issue, because the traditional air-cooling units take up more space and consume more energy.

About technologies of liquid cooling

The most popular solution is immersion cooling. The technology is based on the complete immersion of equipment in a liquid environment. This special liquid, having a higher thermal conductivity, utilizes more excess heat in less time.

In 2015, the system for submerged cooling was presented by Horizon Computing: the company developed a special box for servers, which is filled with mineral oil. The design of the box maintains the optimum temperature of the equipment by convection. This "container" is able to work on the street without air conditioners, and low manufacturing costs and uncomplicated box design allow using it without changing the data center infrastructure.

The second technology of liquid cooling involves the presence of a heat exchanger on the back of the server rack. Lenovo took it as a basis and is already widely deploying for its HPC-systems. In addition to the heat exchanger mentioned above, the company introduces the Thermal Transfer Module and the Direct to Node Cooling system. For special work, the liquid circulates between the tank and the posts and thus transfers heat.