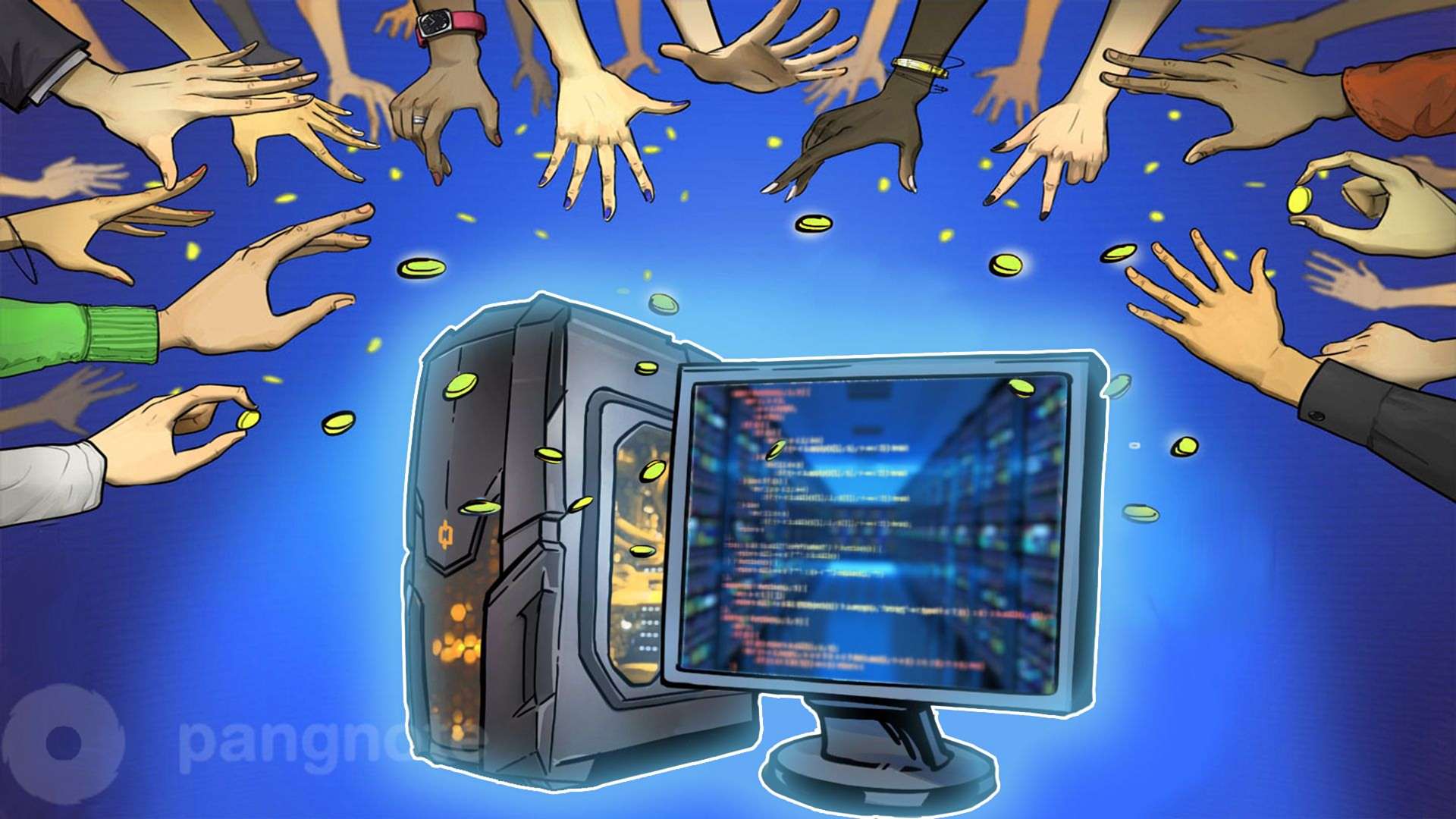 Computable IT: Betting on a software approach

Generally speaking, composable architecture is a logical consequence of the development of all previous models. It combines the features inherent in existing solutions in the new solution and aims to provide them like cloud services.

Let us first consider the characteristic features of existing architectures

The first is the traditional type of IT infrastructure, which has become widespread and is still widely used in corporate data centers. It is represented by three types of equipment - computing servers, data warehousing and communication support network tools.

The identified problems should have been solved by a new model - converged infrastructure (CI). Products differed from the traditional type in that the listed system components began to be assembled together - inside a standard rack or module. The new IT infrastructure was delivered to customers as a unit, and was immediately ready for work. This made it possible to greatly simplify the deployment and management of system resources, but at the same time had to go to the loss of flexibility in the configuration. We had to scale with large modules, although this is also a good solution for some customers.

The following model gave much more opportunities - hyperconverged infrastructure (HCI). In this solution, all the system elements of the data center were combined in one common device. This allowed us to simplify infrastructure management more significantly, introduce standardization, open the way for the development of software-defined components of the data center, implement analytics and measure performance, etc. By combining several HCI devices into clusters, it became possible to create managed software-defined networks and data storages.

The transition to the HCI infrastructure has improved operational efficiency and lowered the total cost of ownership of IT equipment. But unforeseen difficulties were revealed.

For example, they arose during the operation of real-time IT systems, where it is required to guarantee minimal delays. Another example is associated with lower application performance compared to traditional architecture. Disappointments were also expressed regarding limitations on equipment scaling, when a non-standard distribution of workload between, for example, computing and network components was required.

Features of the application of the composable infrastructure

The main feature of the composable architecture is that the physical resources of storage, computing, and network support are considered as software services. They are managed through the API, any access options are supported. System resources can be considered dedicated, virtualized, or containerized.

This makes it possible to more efficient use of equipment. For example, composable infrastructure allows you to build a private cloud in compliance with binding to certain equipment. This allows you to comply with the requirements of the regulator when it requires you to place a specific workload in isolation from other resources.