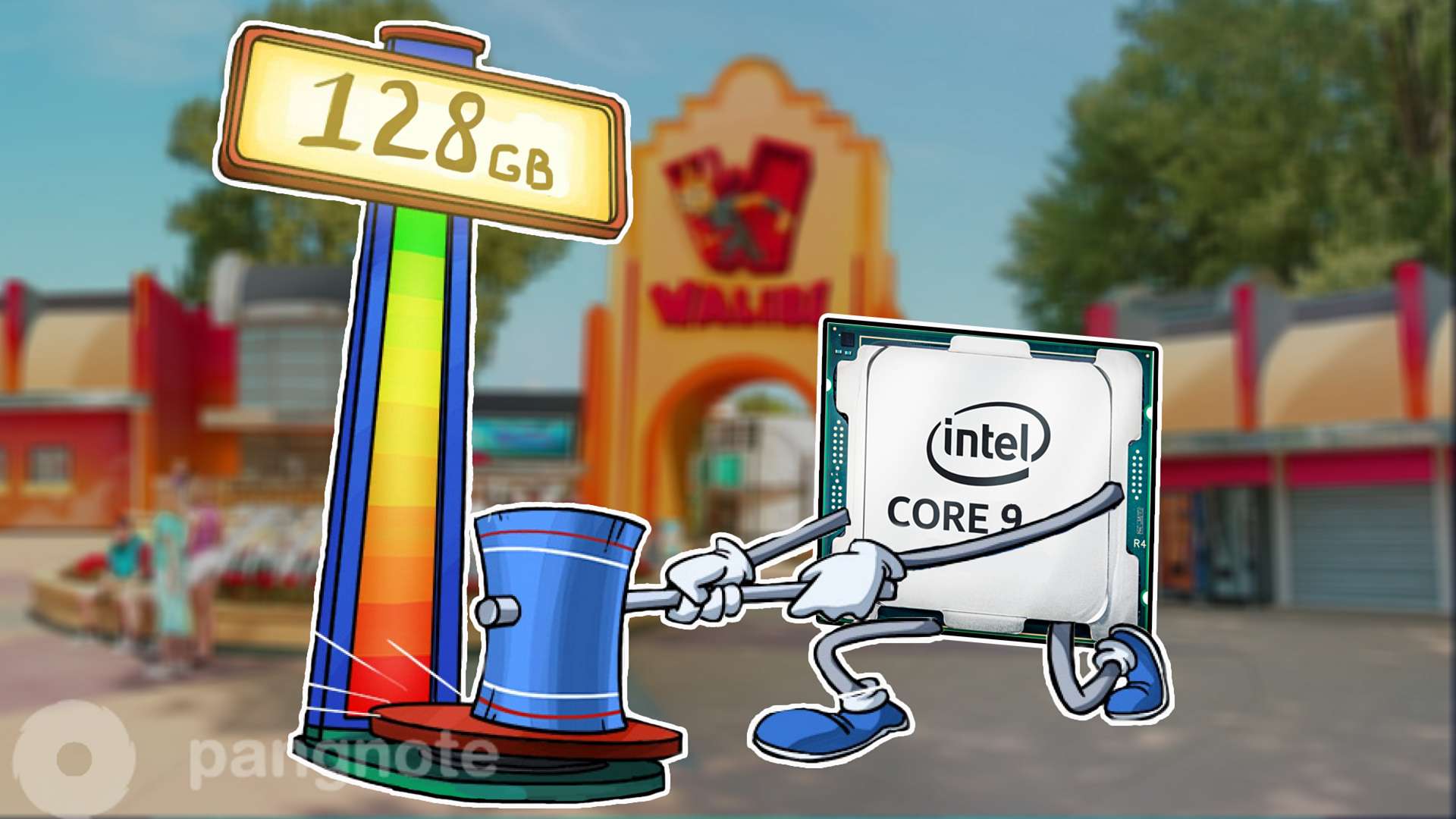 HP has announced the release of desktop computers based on the new Coffee Lake Refresh processors with RAM value that can reach 128 GB. This is twice as much as was available in previous-generation Intel-based HP computers.

However, according to the description on the Intel site, 9th generation Core processors, such as the Core i9-9900K, support only up to 64 GB DDR4 RAM with a frequency of 2666 MHz. So why among the options for HP computers is twice the volume? As the manufacturer explained, support for 128 GB is announced for the future when the appropriate memory modules appear on the market.

The Intel mainstream memory controller has two channels and supports two modules per channel. At the moment, the maximum amount of one DDR4 UDIMM memory module, which is used in desktop systems, is 16 GB. However, before the end of the year, 32 GB memory modules should be on the market, built on new 16 Gbit memory chips, instead of the current 8 Gbit chips. Samsung has already announced the release of 32 GB UDIMM modules.

However, due to the high cost of RAM chips, the price of sets of four modules of 32 GB each, which in total will give 128 GB, may well come close to 1500 US dollars.

At the end, we recall that the companies G.Skill and Zadak, together with ASUS, chose a different approach and created Double Capacity DDR4 memory modules. These modules have a capacity of 32 GB, but in order to achieve this indicator, they had to increase their height and place twice as many memory chips of 8 Gbit each as on standard modules. Yes, the Double Capacity DDR4 modules are only compatible with some ASUS motherboards based on the Intel Z390 chipset, which have two memory slots.