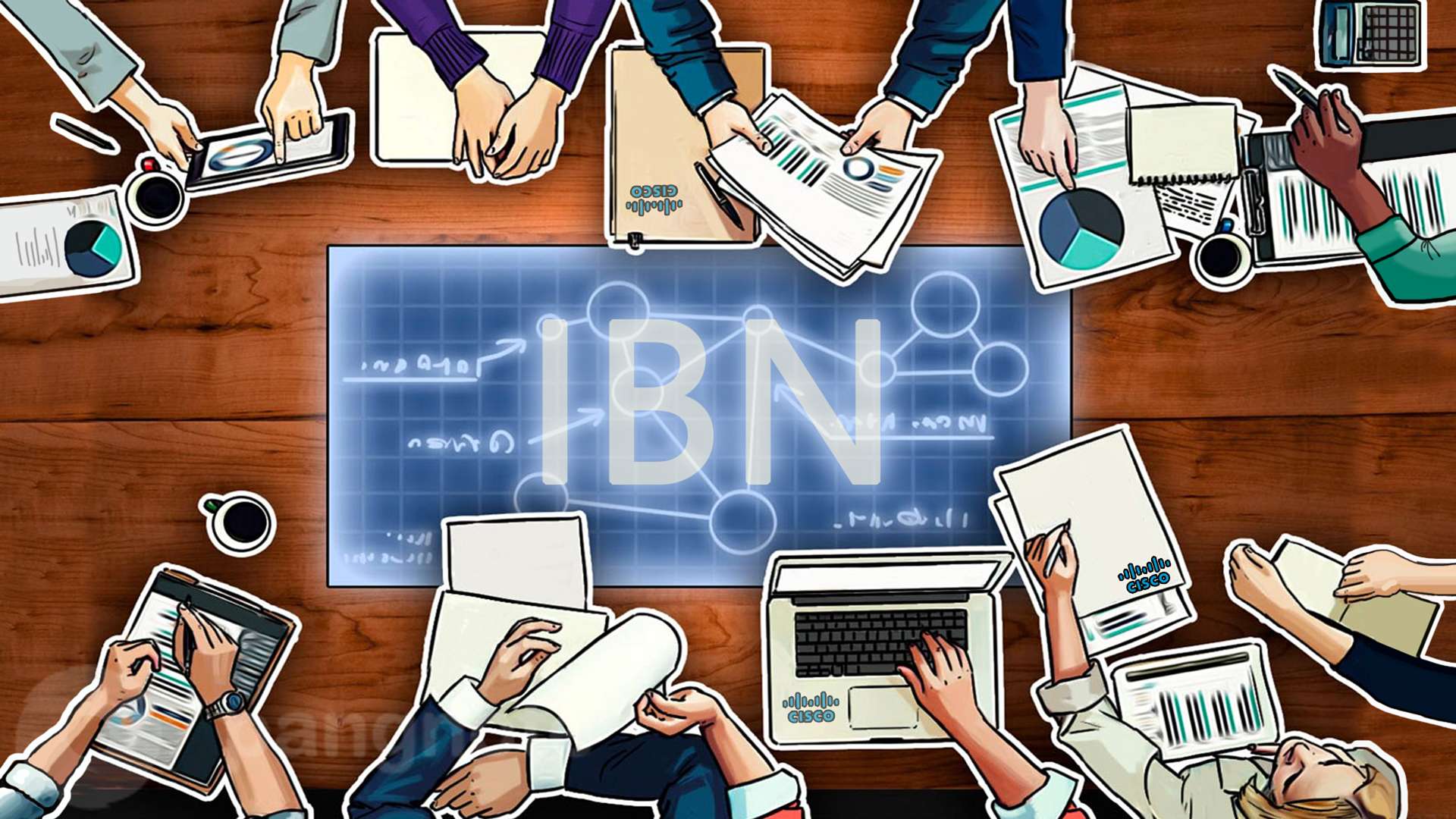 How Cisco sees the future development of IBN technology?

Recently, vulnerabilities have become more frequent in the BGP Internet routing protocol. Intercepting and redirecting traffic allows you to analyze and manipulate it, which leads to theft of cryptocurrency, breach of confidentiality, and restoration of control over computers under police control. In the fall of 2018, a new scheme was used, which was used by cybercriminals for fraudulent Internet advertising. The operation of the attackers, called 3ve, allowed the traffic of more than 1.5 million IP addresses to be intercepted and made advertising companies believe that billions of Internet banner hits were actually seen by real users.

Everyone has heard of the TLS protocol, whose predecessor was SSL. More recently, in August 2018, the recommendation RFC 8446 was published, which identified a new version 1.3. The advantages of the new version include higher speed and cryptographic security. At the same time, the vulnerabilities of the previous version were eliminated, and new useful features were added. Today TLS 1.3 is supported by many popular browsers and crypto libraries. The delay in adopting TLS 1.3 was due, among other things, to the fact that this version of the protocol does not allow inspecting traffic using intermediate devices, which is necessary for many corporate cyber security services. A number of companies in the process of discussing TLS 1.3 proposed to include a weaker key exchange protocol, but all of these proposals were rejected in order to ensure Internet privacy and protect against government interference in freedom of communication. As TLS 1.3 is actively used, the impossibility of its inspection will rise very sharply and the first problems may begin in 2019.

The growth of the use of artificial intelligence by attackers

AI helps network administrators to detect malicious code and malicious domains and IP addresses on the Internet, phishing attacks and vulnerabilities, conduct awareness raising and identify insiders. But artificial intelligence is used not only for good, but also for harm. It was chosen by attackers who use machine learning to search for vulnerabilities and implement phishing attacks, bypass biometrics and create fake profiles on social networks, create malware, select passwords and bypass the CAPTCHA mechanism. In 2018, very interesting projects were presented to create fake master fingerprints, synthesize voice, replace faces on video images, synchronize lip movement with synthesized speech superimposed on someone else's image in a video stream. I have no doubt that they will be quickly adopted by the attackers and attackers, which in 2019 will put a number of new issues for information security experts to counter the harmful use of AI.