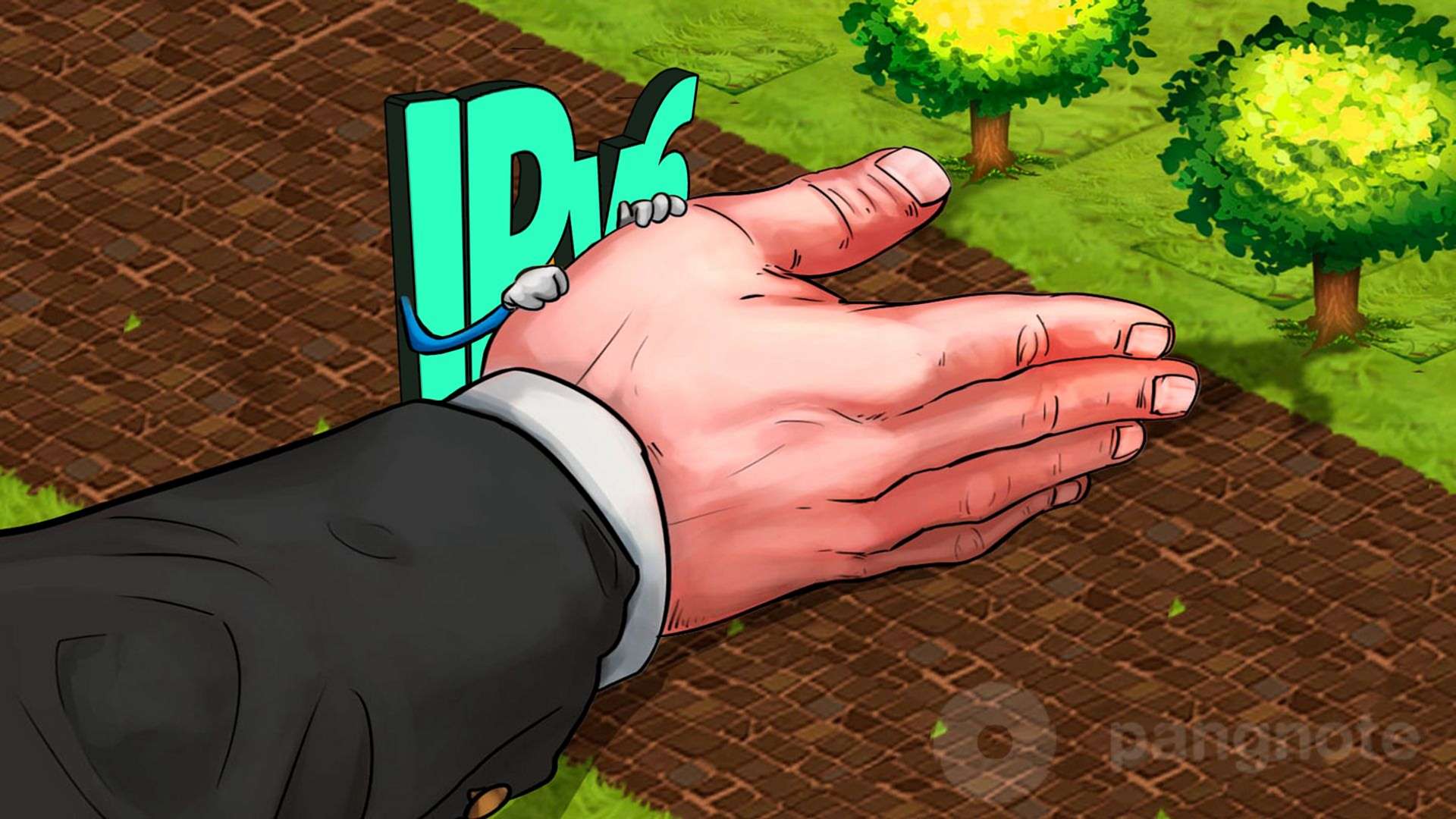 What slows down the implementation of IPv6? Is it worth implementing this protocol?

There was a lot of talk about the problem of exhaustion of IPv4 addresses back in 2011, when IANA allocated the final 16 millionth block to regional partners. Then the passions subsided, because the crisis did not develop as rapidly as expected. And this created the false impression that the problem does not exist. Alas, the events of this year showed that everything we learned and managed to forget then needs to be learned again. Another announcement was recently made by ARIN the other day about the exhaustion of its IPv4 address pool. Earlier, organizations supervising the Asia-Pacific region, Europe and Latin America came to the same. Thus, a decent supply of old format addresses remained only with the African regulator: Africa, as expected, will last for a few more years, but it will not help us anymore.

What does all this mean, what threatens? Theoretically, the average user - nothing. He does not need to worry about the address of the format that the Internet service provider will assign to his computer. Companies and organizations in need of constant allocation of Internet addresses should be worried: now, having applied for a fresh piece of address space, they most likely will no longer receive IPv4 addresses. It’s more correct now to learn how to handle IPv6 and help clients do this.

Such is the theory. In practice, the most severe headache transition to IPv6 promises to come back to ordinary users. The fact is that versions 4 and 6 are directly incompatible with each other. Roughly speaking, they do not see each other, form two different networks, “two different Internet”. You just saw this yourself by trying to reach a site that has only a new format address, IPv6. In order to facilitate migration, several mechanisms have been developed for translating traffic from IPv4 networks to IPv6 networks and vice versa, in theory, making the process invisible to the user. But, as it always happens, in fact, you still need to configure a lot of software and hardware elements - and in this chain there is surely something that will work incorrectly and disrupt the whole process.

Meanwhile, globally, the share of IPv6 traffic is growing and the curve is getting steeper. Google data, which monitors the availability of resources via IPv6, shows: roughly, every eleventh packet on the Web is already transmitted using the sixth version of the IP protocol. Migration to the new format will take, according to experts, another five years. After which Internet devices must learn how to work with IPv6 or become hopelessly outdated, having lost sight of a significant part of the Network and put up with delays. Be prepared that you also have to solve this problem, delve into the intricacies of your hardware and software. Given that there is no and cannot be a universal recipe for migration, perhaps the best time to configure IPv6 is to update the operating system and / or change devices. Just what you probably planned to do in the coming months.