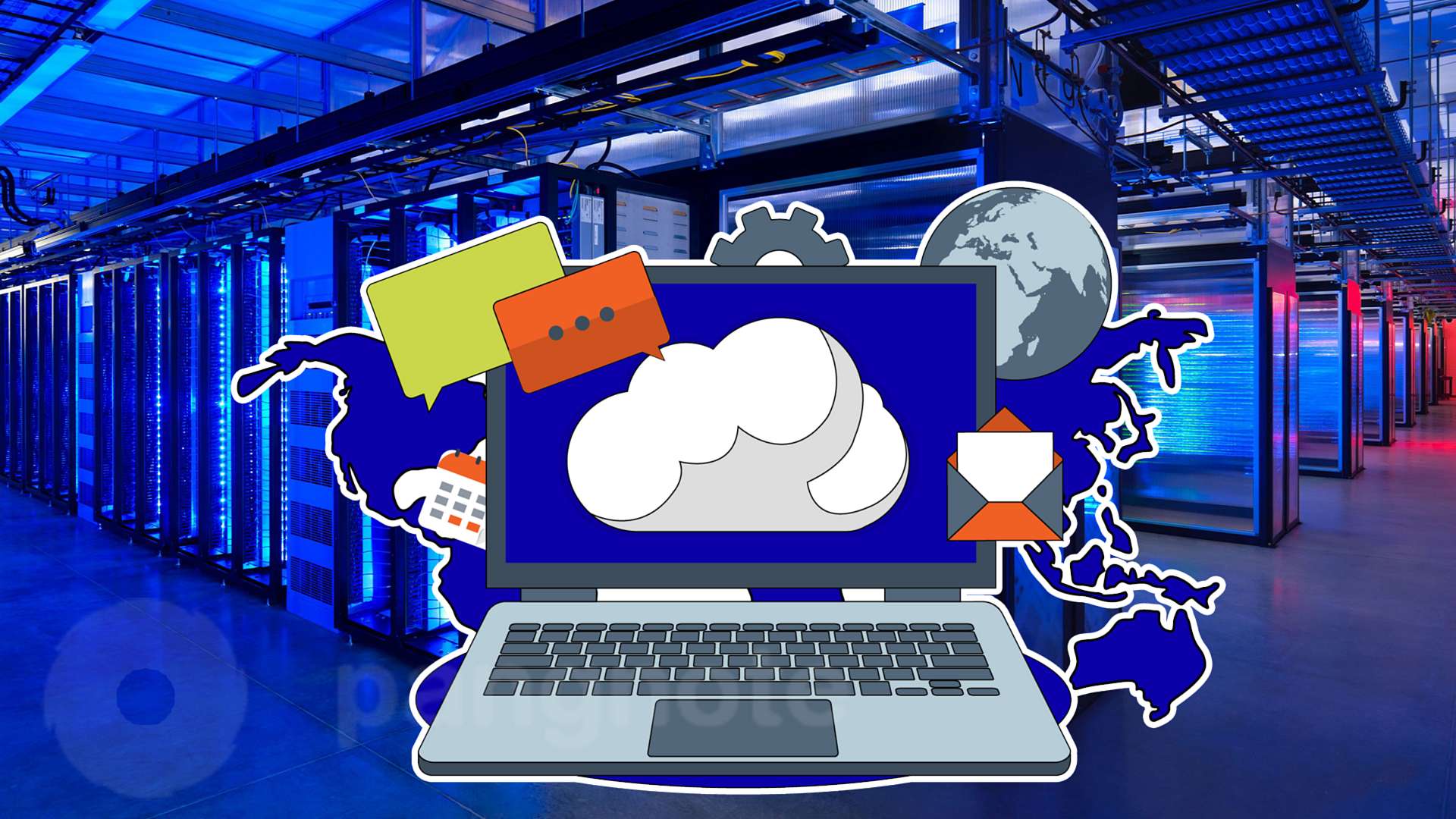 A new type of storage memory, which is now available for use in data centers, significantly reduces latency and latency of processors and repeatedly accelerates the process of saving and retrieving data compared to widely used SSDs. Memory of a new type is called 3D XPoint and uses a stackable structure of memory cells, the state of which depends on small changes in electrical resistance at the intersections of perpendicularly located conductors. Each memory element consists of a memory location and a selector.

3D XPoint does not depend on either transistors or the flow of electrons. According to Intel representatives, to store bits in 3D XPoint memory we use not an electric charge, but a change in the properties of a material passing from a state of low electrical resistance to a high-resistance state.

For use in data centers, Intel offers Optane brand drives with a capacity of 375 and 750 GB, which have different form factors, but standard PCIe interfaces. They are officially called the Optane SSD PC P4800X and are designed for direct connection to the server bus. This implies that there is no version with a SATA interface. The reason is that conventional hard disk controllers, such as SATA, are too slow to sense the performance that 3D XPoint drives are capable of. Direct connection to the bus reduces delays and significantly increases the data transfer rate.

Where will the disk can be used?

The obvious area of ​​application of 3D XPoint drives are specialized data centers. Often the implementation of this technology in the field of artificial intelligence (AI) is also projected, where the speed of memory functioning is an important factor for the operation of systems. Intel believes that the new storage technology will play an important role in the analysis of large data and in general when processing very large data sets, since it allows you to search and extract the information needed for analysis much quicker.