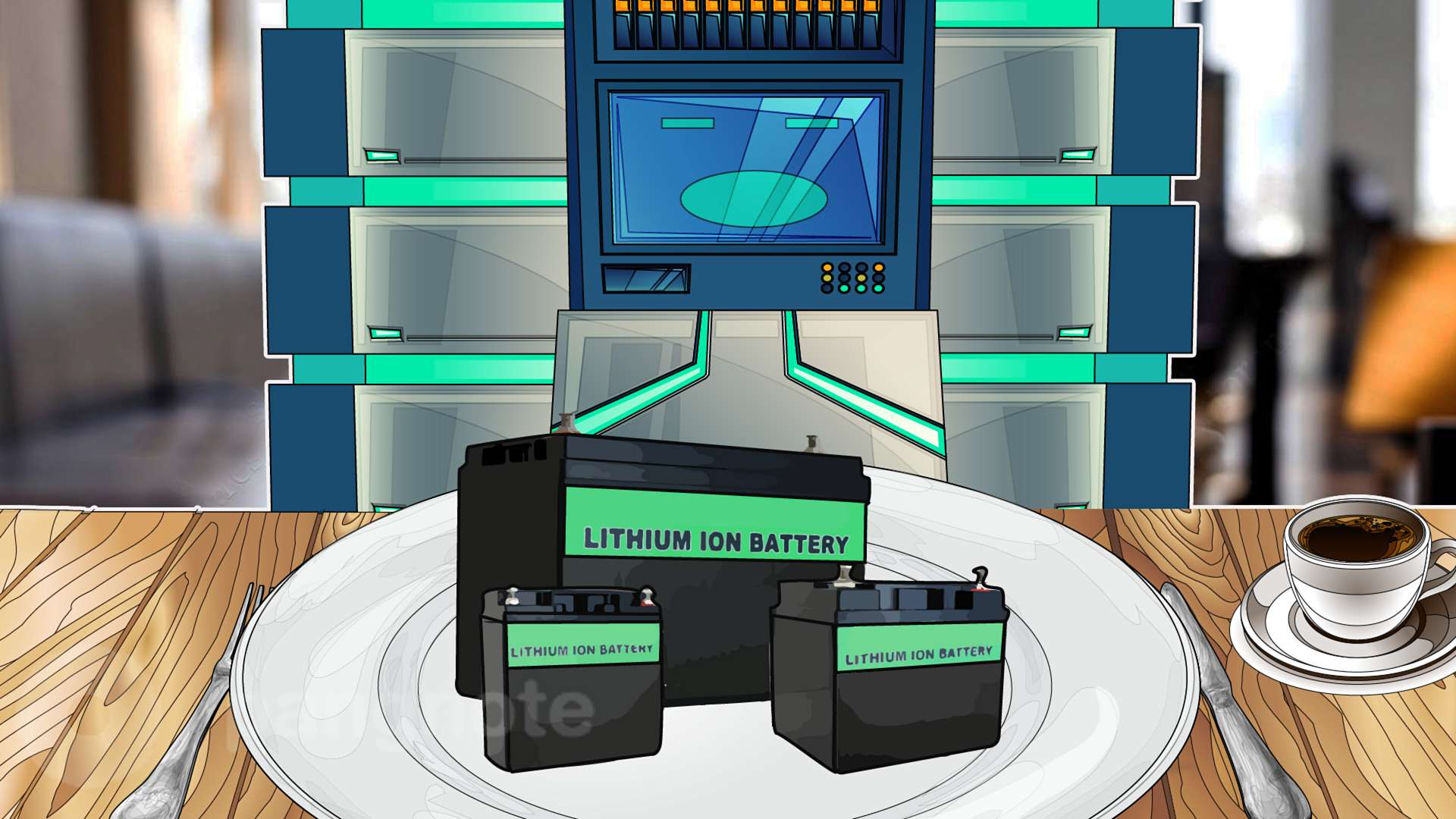 Lithium-ion batteries as UPS in the data center

The first single-phase models of UPS on lithium-ion batteries appeared in the Schneider Electric portfolio as far back as 2013. As technology has improved, the company has returned to Li-ion solutions, and the new systems have become large three-phase UPSs for data centers - they most effectively displayed the main advantages of this technology: high specific capacity, low weight, long service life.

Now the next step is made - APC by Schneider Electric has launched a single-phase UPS Smart UPS SRTL1000 series for corporate use. This block solution is designed for uninterrupted power supply of equipment with high energy density: servers, voice and data networks, medical laboratories and small industrial installations. The UPS has 2 versions: for a rack or vertical for the floor. The basic set includes two units: directly the UPS unit occupying 2U in the rack, and a 1U lithium-ion battery pack.

The optional management card via the network interface allows remote control and management of the UPS via an Ethernet connection.