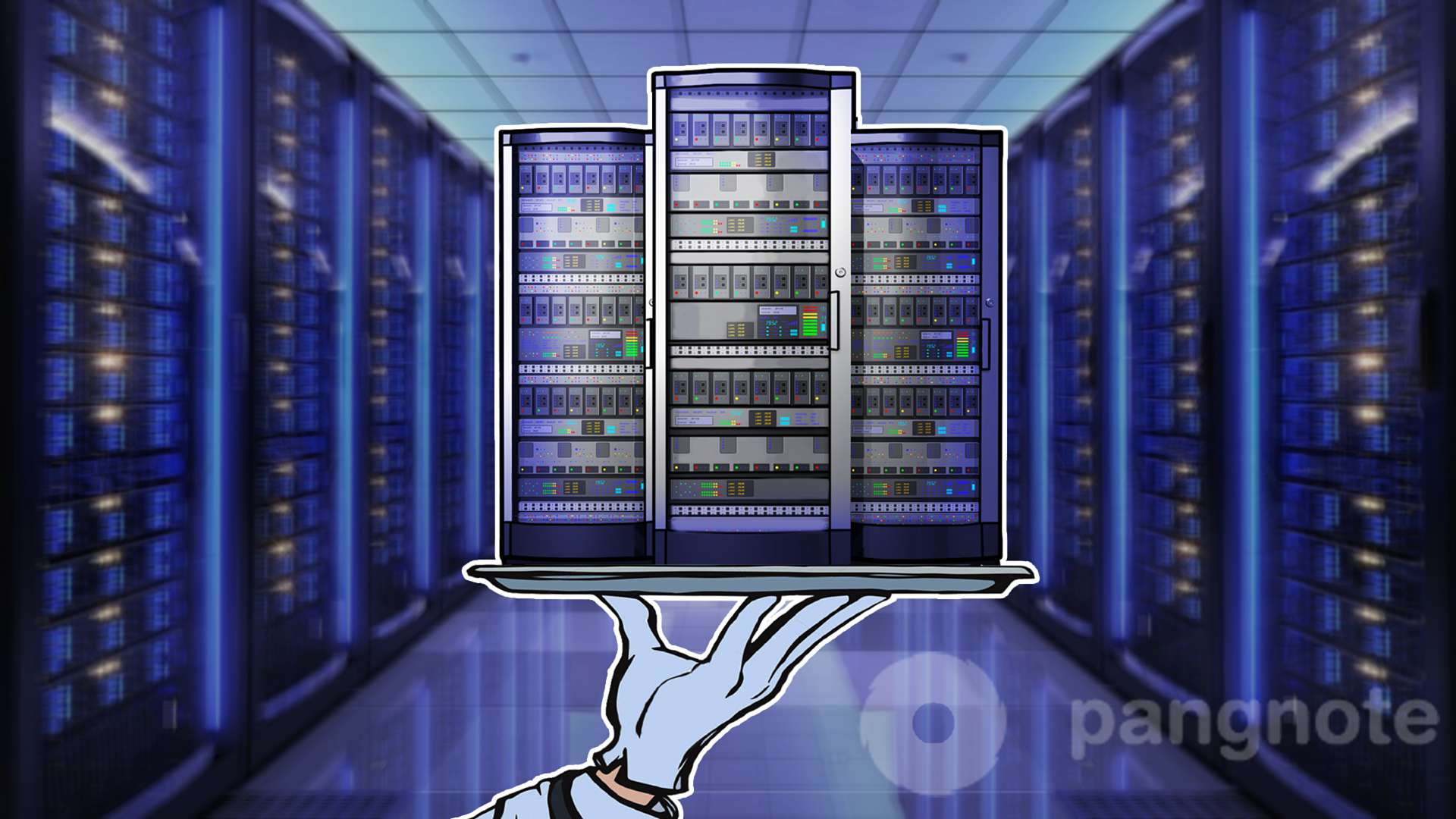 How to choose RAID for dedicated servers hosting

The basis of the RAID is the controller. The controller can be built-in or installed additionally external. Often, the integrated controller provides a dedicated servers hosting for free. But it should be borne in mind that it is advisable to use it only in some cases, since it has a number of drawbacks, among which is the use of processor resources, lower performance, reliability and throughput, especially in RAID 5 and RAID 50. RAID 0 and RAID 1, in lightly loaded systems.

If you have a heavy disk subsystem, it is strongly recommended to use an additional controller. Hosting providers typically offer a choice of several different controllers, which can vary in performance, the number of mapped drives, the amount of cache memory, and support for RAID levels. As a rule, external controllers support all common RAID levels. The amount of cache memory directly affects the speed of writing to discs, and if you have a busy site, but the larger the cache, the better, it is also recommended to order a battery if possible, for the controller if you use a DBMS.

If the question is in the speed of the disk subsystem, then we can consider a modern alternative to SSD-drives. They have significantly higher read / write speeds, as well as high speed data access. However, they have a serious drawback - high cost, with a small volume, and unfortunately without the use of RAID, they will only help to win in speed, and by themselves will not help to increase fault tolerance.

If you choose a dedicated server hostings for heavily loaded sites where fault tolerance is critical, then you cannot do without RAID 5 or RAID 50, and the more disks you install, the faster the array will be. If fault tolerance is not critical, and you have enough disk space on an SSD drive, then SSD is the best choice, if there is a shortage of space, you can use 2 or more regular drives in RAID 0. If you just need to increase fault tolerance, then depending on the load on the disk subsystem , you can use RAID 1 or RAID 5, either on embedded or software RAID, or with an external RAID controller.