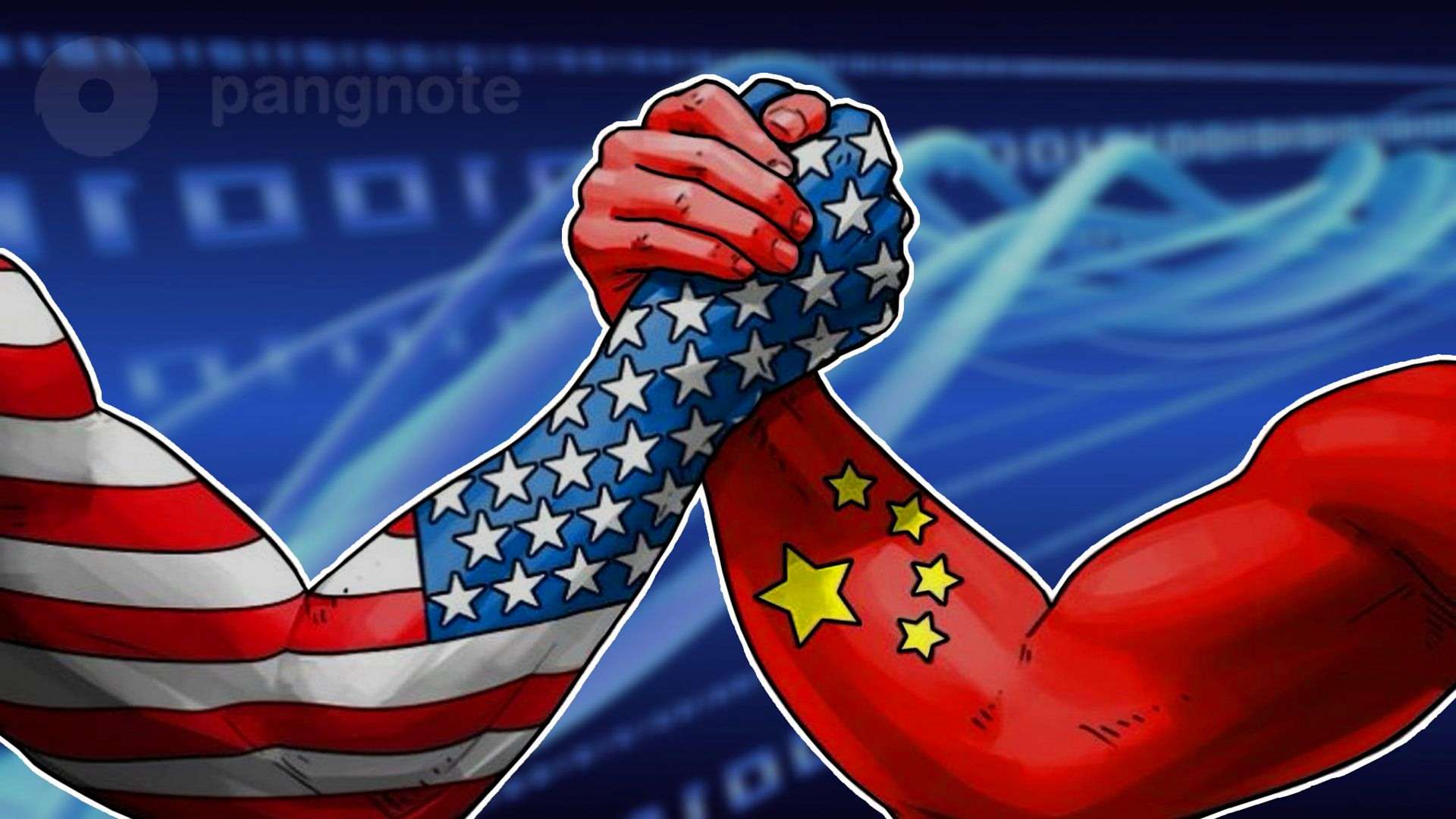 Team Telecom team was created to test the participation of foreign companies in the US telecommunications services sector and is part of the Department of Justice.

Earlier it was reported that Google and Facebook were ready to abandon the PLCN site. They suggested that the United States could block it, and therefore did not mention this site in the request for a license, indicating only a connection to Taiwan and the Philippines, respectively.

A cable length of 12,800 km is mostly laid and ready for launch. It was supposed that it will be commissioned in 2018, but this did not happen. In 2017, Hong Kong tycoon Wei Junkang sold most of his stake in PLDC, which owns four pairs of PLCN fibers, the “daughter” of Chinese telecommunications company Dr. Peng Telecom & Media Group. This company is suspected of having links with the PRC authorities.

Team Telecom called on the FCC to allow the operation of PLCN sites for which there are no Chinese ownership rights and which are separately owned and controlled by subsidiaries of Google LLC and Facebook, Inc. provided that the subsidiaries enter into “negative impact agreements” for the respective compounds.

In a statement, Team Telecom noted that Pacific Light Data Co. is the largest investor in PLCN. Ltd. from Hong Kong, a subsidiary of Dr. Peng Telecom & Media Group Co. Ltd. (Dr. Peng Group), the fourth largest telecommunications service provider in China. According to Team Telecom, Dr. The Peng Group has ties to the PRC intelligence and security services, as well as “obligations under the PRC laws on intelligence and cybersecurity.” A subsidiary of Pacific Light Data is also affiliated with China Unicom, a state-owned telecommunications company.

In addition, the Team Telecom team proposed blocking any cable connecting the United States with Hong Kong, adding that other projects under consideration “would entail similar problems.”