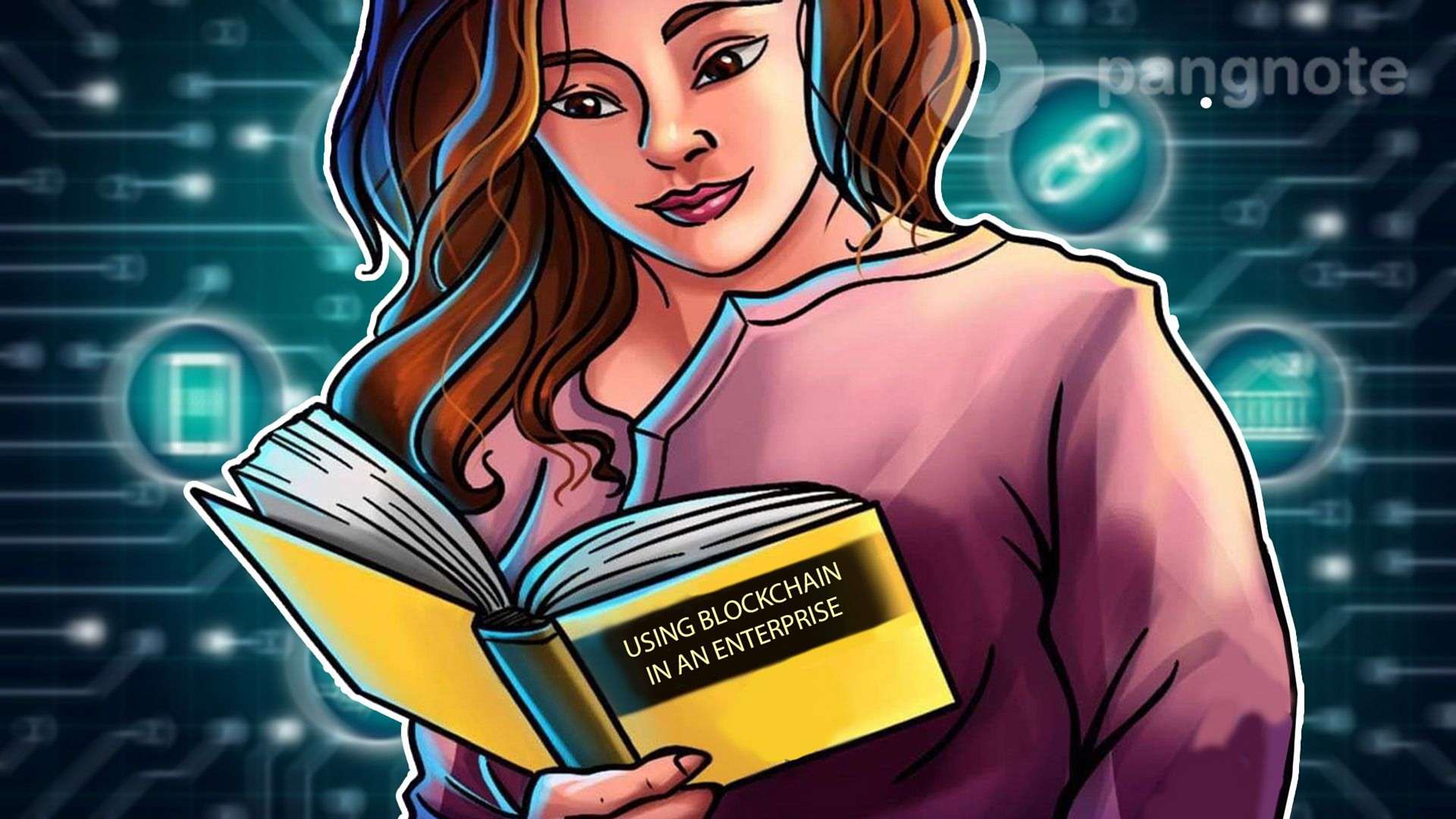 What are the real advantages of using blockchain in an enterprise in 2020?

Modern organizations are always looking for ways and means to make their systems more secure and transparent. Blockchain can become a key technological component for creating such solutions. The origin of the blockchain dates back to October 2008, when the first document on the “peer-to-peer electronic cash system” was published, in which the digital currency Bitcoin appeared.

In the next decade, there was a lot of hype and activity in the field of cryptocurrencies and ICO (Initial Coin Offerings). As is the case with other high-tech technologies at an early stage (for example, AI / ML / DL, edge computing and the Internet of things, 5G), we saw two approaches where some technology enthusiasts see the blockchain as the holy grail of decentralized identifiers, decentralized trusted computing, and The next generation of the Internet is 2.0, while others are skeptical that the blockchain is simply a distributed database.

This will entail an increase in activity in the field of exclusive blockchains and their ability to solve real work problems in enterprises, as well as various examples of the introduction of this technology. In fact, we are talking about the use of a distributed registry (DLT), which is the basic technology for the blockchain, in the work processes of the enterprise. Some of the initial use cases may focus on improving the audit process and regulatory audits in enterprises or on ensuring a secure exchange of information between different contractors (competing companies, suppliers and manufacturers and customers). These implementations will lead to enhanced cooperation between various industry participants in the field of architectures based on blockchain technologies, and will also become the prerequisite for creating consortia aimed at using blockchain in certain industries: finance, logistics and the supply chain, healthcare and retail, etc.

Most of the data will be stored off-chain on existing servers and storage systems, and information will be transmitted on-chain, where the benefits of blockchain immutability, security and encryption capabilities, and the use of a distributed database provide additional benefits. Smart contracts will play a key role, and multi-blockchain architectures will begin to evolve. We will also see an increase in the use of distributed ledger (DLT) technologies to integrate with advanced IoT and AI / ML / DL applications. To succeed, all participants in early implementations need to pay close attention to the real benefits of blockchain technologies and aspects of integrating their advantages with existing systems in the enterprise.