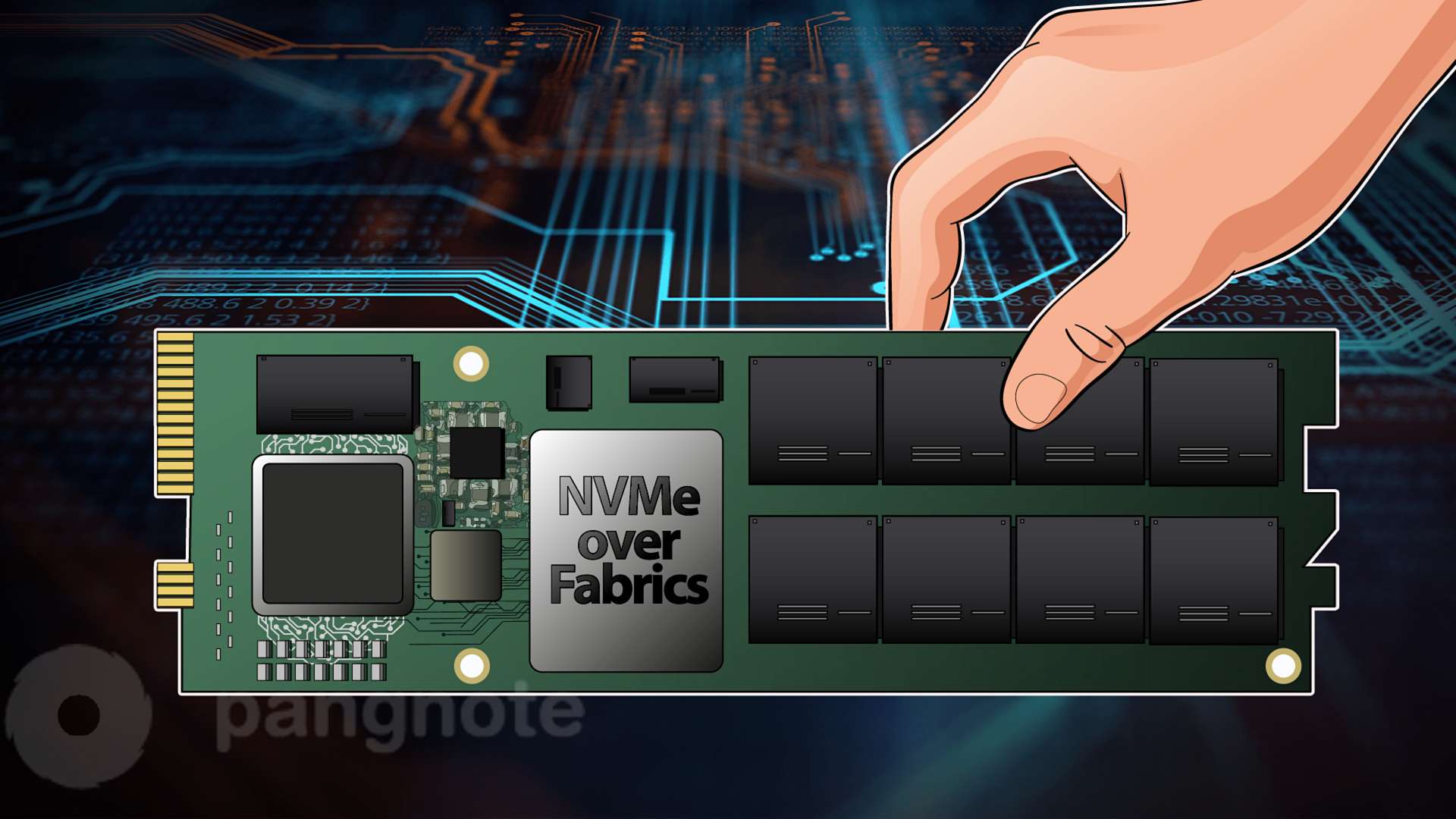 Some time ago one of the hot trends was the use of SSD-drives connected to the PCI Express bus using NVMe technology, which provides good efficiency and low latency. Today new point of growth will be based on using the specification NVMe over Fabrics (NVMe-oF), which, according to analysts, in the coming years will be widely introduced into the practice of corporate solutions.

In 2016 there were just the first steps in the R&D of NVMe-oF, it is no surprise that solution had a noticeable presence only with devices based on Microsoft Storage Spaces Direct that used NVMe on top RoCE. In 2017 NVMe-oF usage for interconnects began to move flash manufacturers, in particular Kaminario, Pure Storage and bought by Western Digital company Tegile.

NVMe-oF has not been fully developed yet, experts predict further implementation of this technology, as the associated difficulties are eased and large sellers are beginning to deal with it. So, manufacturers are beginning to adopt the "accelerated" NVMe-oF adapters, which allows to unload the central processors. More promising area of this technology implementation on which NVMe-TCP is working on will allow to transport using NVMe-oF over existing IP networks.

G2M forecasts say that by 2021 the NVMe market will reach more than $ 50 billion thanks to sales of SSDs, adapters, corporate arrays, storage devices and servers, taking into account software-defined solutions designed to use NVMe. G2M predicts that next year most corporate servers will be equipped with NVMe, and by 2020 more than half of all flash arrays will be based on NVMe.

The most ways of NVMe-oF products will be the applications for the analysis of large data in real time. According to IDC forecasts, between 50 and 75% of organizations on the Fortune 2000 will use at least one solution based on this technology list by 2020. Demand for NVMe-oF is going to be generated by owners of powerful databases that require low latency, cloud vendors, consolidating and consolidating their resources.