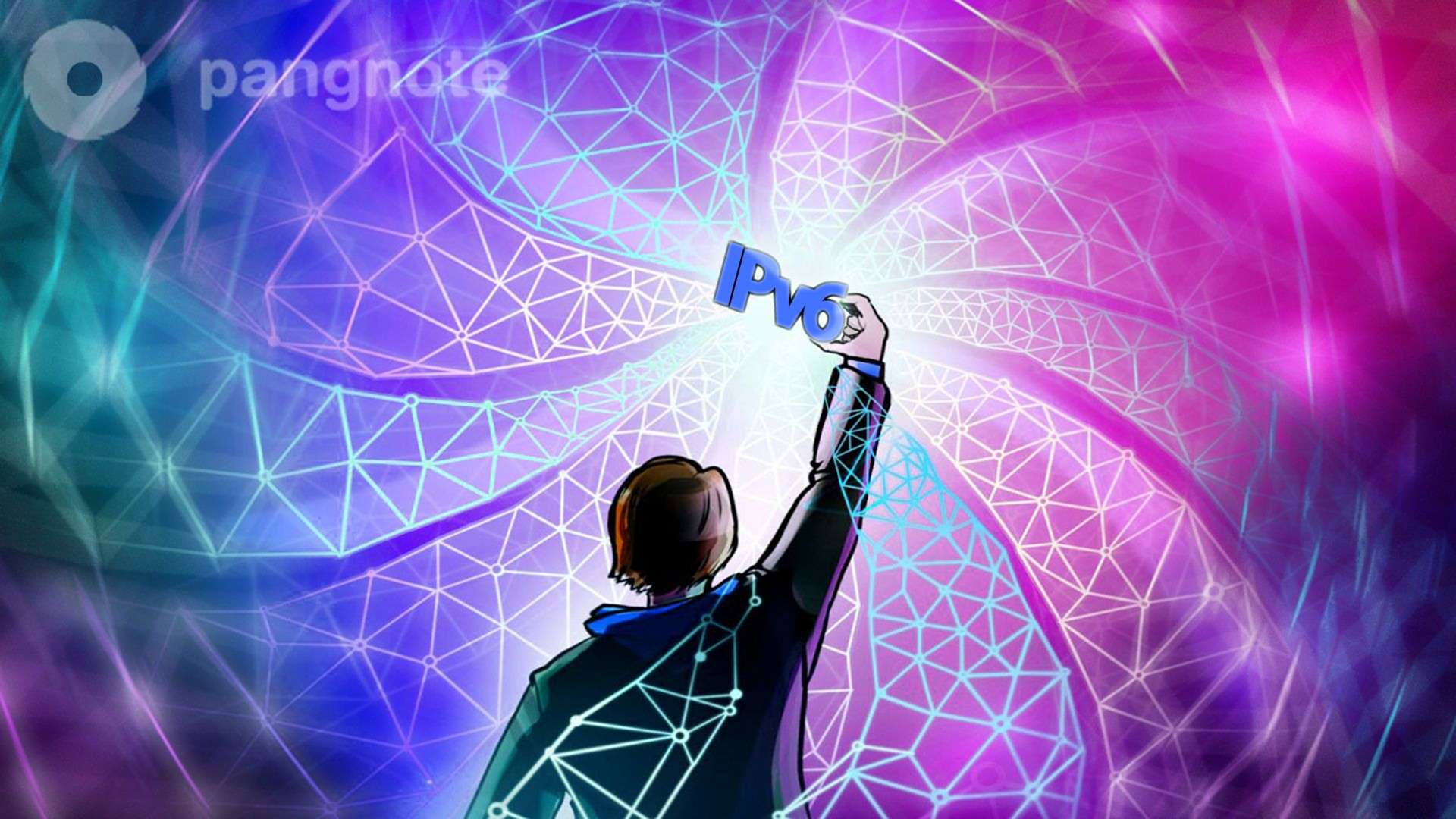 For the first time, they spoke of the need to develop a new protocol in the early 90's. The twentieth century, when the network that existed at that time began to finally acquire the features of what we mean by the Internet now. The network architecture of that time implied the division of networks into classes (A, B, C), since no one assumed that such a large number of organizations would be connected to the network.

However, at this time, the active growth of the network began and several important processes took place simultaneously: RIPE NCC was organized, at the same time, the functions of registering addresses and names and supporting DNS root servers were separated from the United States Department of Defense. This led to the rapid commercialization of the network, the appearance of the first commercial operators, an abrupt increase in the number of connections and very fast consumption of addresses. Then they started talking about creating IPng (next generation protocol), which was later called IPv6.

The IPv6 implementation program until recent years provided for dual use together with the fourth version of the protocol, and phased implementation with subsequent replacement. The model was largely idealistic, and in the end everything turned out to be completely different.

The percentage of content available on IPv6 also remains negligible now. Even the largest content providers do not fully provide such capabilities. The share of IPv6 traffic does not exceed several percent (for example, at the Moscow traffic exchange point, the peak values ​​for IPv6 are about 15–20 Gbit / s, while IPv4 traffic has already exceeded 1 Tbit / s). In these conditions, many providers do not seek to implement a new protocol in their networks in order to avoid possible compatibility problems for their customers. This is a classic question about the primacy of chicken or eggs - the desire of each of the participants to implement IPv6 depends on the readiness of the rest of the industry to work with him under this protocol.

There are currently no obvious drivers for switching to IPv6. Many experts linked the growing need for free addresses with the development of the "Internet of things" - a practice that involves connecting various technical devices to the same network that exchange data with each other, excluding humans, - sensors, actuators, etc. However, this approach was faced with serious opposition from a large number of specialists: technical signaling systems most often used their own networks for data exchange, separated from the global Internet. Connecting such systems to a single network using a single addressing will lead to additional vulnerabilities and make it possible to interfere with these systems from the outside. A good example of such an intervention is the destruction of Iranian nuclear centrifuges using the Stuxnet computer virus, which was introduced into control computers precisely because the industrial network was connected to the Internet. Many network engineers would not want to see their technological signaling networks included in public networks without any protection.

There is also a serious lobby, economic and political, which is interested in building a single transparent network. There are government programs for implementing the protocol. For example, in the USA, Germany, Sweden, there are requirements for all government telecommunication infrastructure projects to purchase only equipment that supports IPv6. Specific documents have been developed to be included in tender requirements. This, in turn, spurs equipment manufacturers (both client and operator), which implement mandatory IPv6 support in their devices.

The gradual replacement of outdated and outdated equipment with new equipment will ultimately lead to the fact that all parts of the chain will be technologically ready for IPv6 implementation. The same picture will be observed in software - new versions of regularly updated programs will be able to work with the sixth protocol. Thus, gradually the economic brake associated with the need to replace the infrastructure will be of lesser importance. Although the issue of training personnel for working with IPv6 will remain relevant. According to some forecasts, a critical level, after which the network for the most part will be ready for the implementation of the protocol, and only a strong-willed decision will be required, without serious costs, will be reached by 2018–2019.