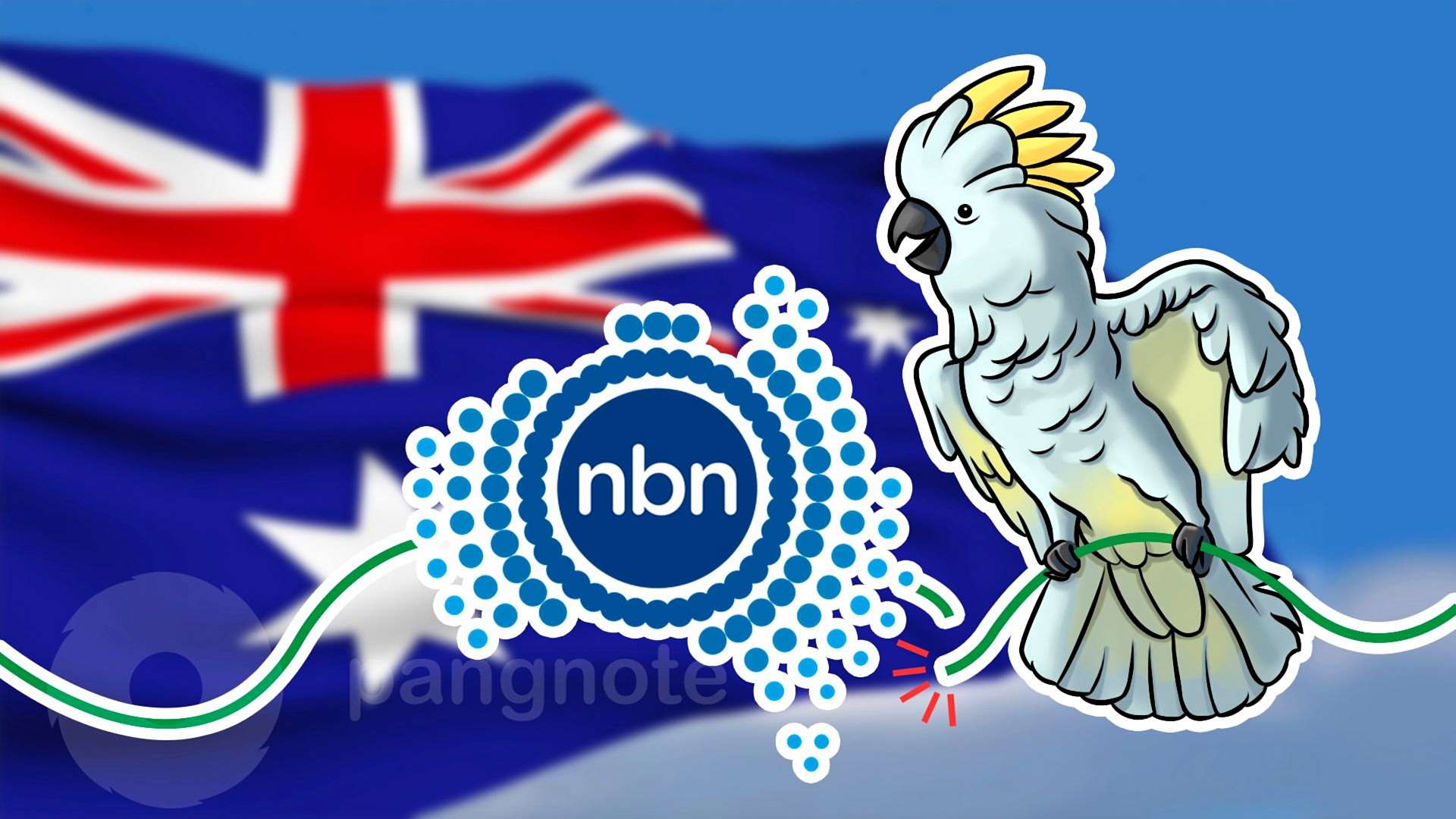 Cockatoos threaten the development of a nationwide network infrastructure in Australia

In Australia, the National Broadband Network (NBN) project has been developed for several years. Its goal is to provide high-speed access to the network of the overwhelming number of residents of this country. As with any project, at the phase of its implementation some problems arise. Some of them are expected, but some are not. The most unpredictable is the intervention of birds.

As it turned out, cockatoos, which are quite a lot in Australia, are interested in fiber, which is laid "by air", in particular, with the help of towers. Birds with their powerful beaks damage the cable, so engineers have to constantly repair them. Among other protective measures - the metal sheath of the cable, which is not cheap and takes time to install protection in all regions where the cockatoo lives.
To replace a single cable costs about $ 7,700 which, on the scale of the national network, translates into multimillion-dollar costs. The journalists of the BBC joked about the cockatoo: "This is Australia. If the spiders or snakes do not get to you, then a cockatoo will".

Animals are a common cause of damage to Internet infrastructure. The most common in this are squirrels that snack not only Internet cables, but also power lines. Of course, copper thick cables can not be damaged by squirrels, but they destroy less significant elements of the infrastructure.

These animals in the US and Canada (as for the EU, Russia and other countries, there is simply no such data) are often the cause of blackouts, both Internet and energy. Of course, it is impossible to name the national calamity, but the losses are caused by animals, and significant. By early 2017, about 1700 power outages in various regions of the US and Canada had been reported, affecting a total of 5 million people. According to the Australian cockatoo there is no statistics yet, but since the project management decided to take urgent measures, this means that threat is significant.