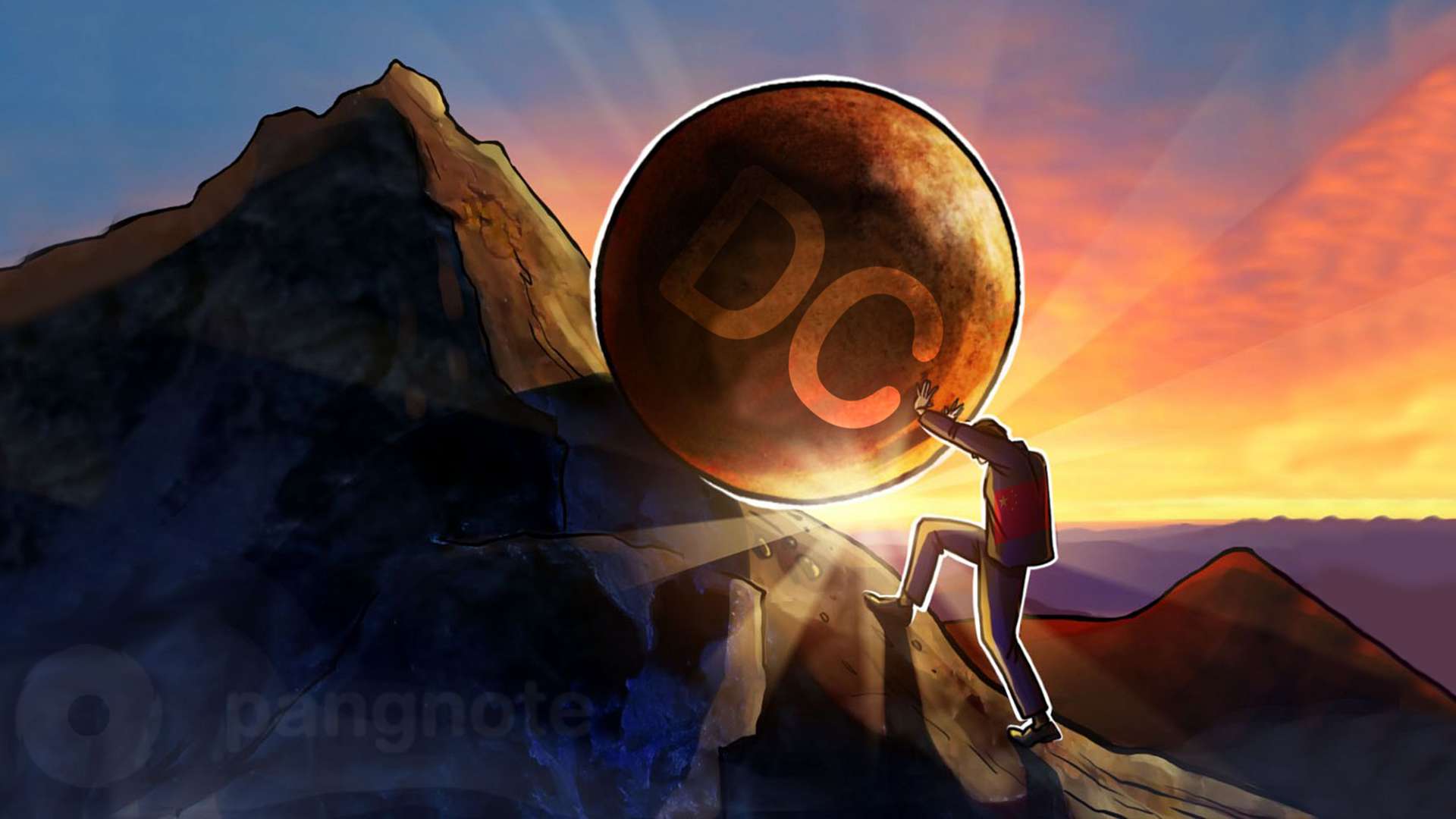 According to published by Ministry of Industry and Information Technology report data center capabilities in major cities in the east, west and northeast of China are exceeded in all respects, while the need for capacity has doubled and cannot be met on site. Therefore, according to the established government program some time ago, in the regions, data centers began to be erected to unload the centers from the coast.

As usual, plans and the real situation began to diverge. Already built in small cities on the mainland of China, the data center was mostly loaded only at half its capabilities. To encourage metropolitan companies to transfer insensitive data to large delays to the regions, Beijing authorities, for example, have tightened environmental requirements for data center operations within the capital. Moreover, the computing resources of the data center in Beijing are not enough to satisfy 19% of requests.

Another problem for the construction of new DCs in large cities is the reduction of energy consumption. For example, in Guangzhou, near Qingdao Lake, the giant e-commerce Alibaba Group built a data center using natural reservoirs for cooling. Using the lake’s water to cool the servers, the company managed to stop using chillers for almost the entire year. From the data center the water enters the channel 2.4 km long, where its temperature gradually drops, after which the water returns to the lake with minimal consequences.

While the situation is developing nonlinearly. Analysts fear that a bubble may appear in the Chinese IT market, which will lead to a shaking of the economy of this country. Until now, everything has evolved dynamically, whereas in the end money will be thrown to the wind, and the market will curtail. This year regional authorities tripled the funds allocated for the creation of local data centers.

Beijing has already expressed its clear position against similar objects for computer computing. The city authorities literally drew the red line of what was permitted, now in the city there are prohibited data centers whose PUE is above 1.5. By the way, for most data centers in China, this figure is 2.2. As a result, some companies have already left Beijing.