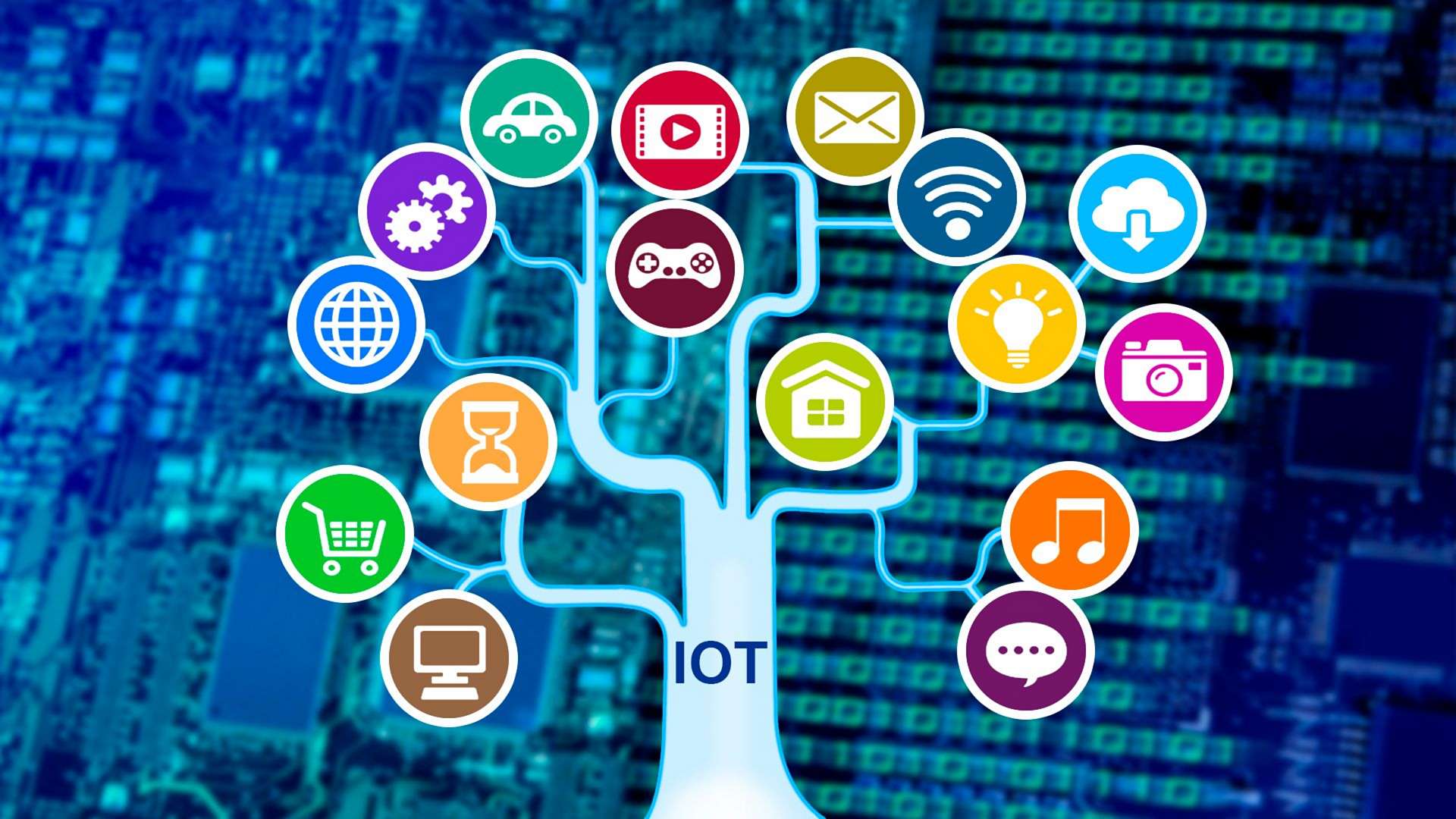 How the growing popularity of the Internet of things affects the data centers?

The Internet of things is a mass application of all sensitive elements that are equipped with chips and are able to communicate using a dedicated IP address. According to researchers who study the Internet of things, by 2020, humanity will use more than 25 billion different web-devices, which leads to the emergence of a whole area of data centers involved in creating an infrastructure for the work of IoT. What are the main "features" of such data centers?

New way of data transfer protection
Data is the blood of the Internet of things. Accordingly, the entire IoT security system is built around data protection. When creating a system of interconnected elements, there are "points of contact", through which data is exchanging between different parts of the network. Most of the IoT devices do not have sufficient processing power to process the code that protects the data. Typically, such networks use gateways and proxy, thanks to which there is an exchange of information between different devices - these are the elements of the system that are of interest to attackers first. Ensuring gateway security is the main task of new data centers.

Reducing the reaction time
A 2009 study showed that about 40% of users close the browser tab if the site is loaded for more than three seconds. 9 years later, our requirements for connection speed became even higher. The constant growth of requirements to the speed of reaction led to the fact that no serious product is developed without strict control over the level of delays: both in the operation of the interface and in the performance of the incorporated functions. The consumer will not be tolerate to IoT's delays.

Data centers have to work to solve these problems:
- a lot of various devices will generate a huge amount of information. Productivity will take first place in the list of priorities;

- since the systems and subsystems of the Internet of things are highly distributed, it is necessary to solve the problem of correlating data from numerous scattered sources;

- complex and massive services on the Internet of things include systems from numerous manufacturers and suppliers. It is important to ensure full compatibility and impeccable compliance with standards to ensure a low level of delays.